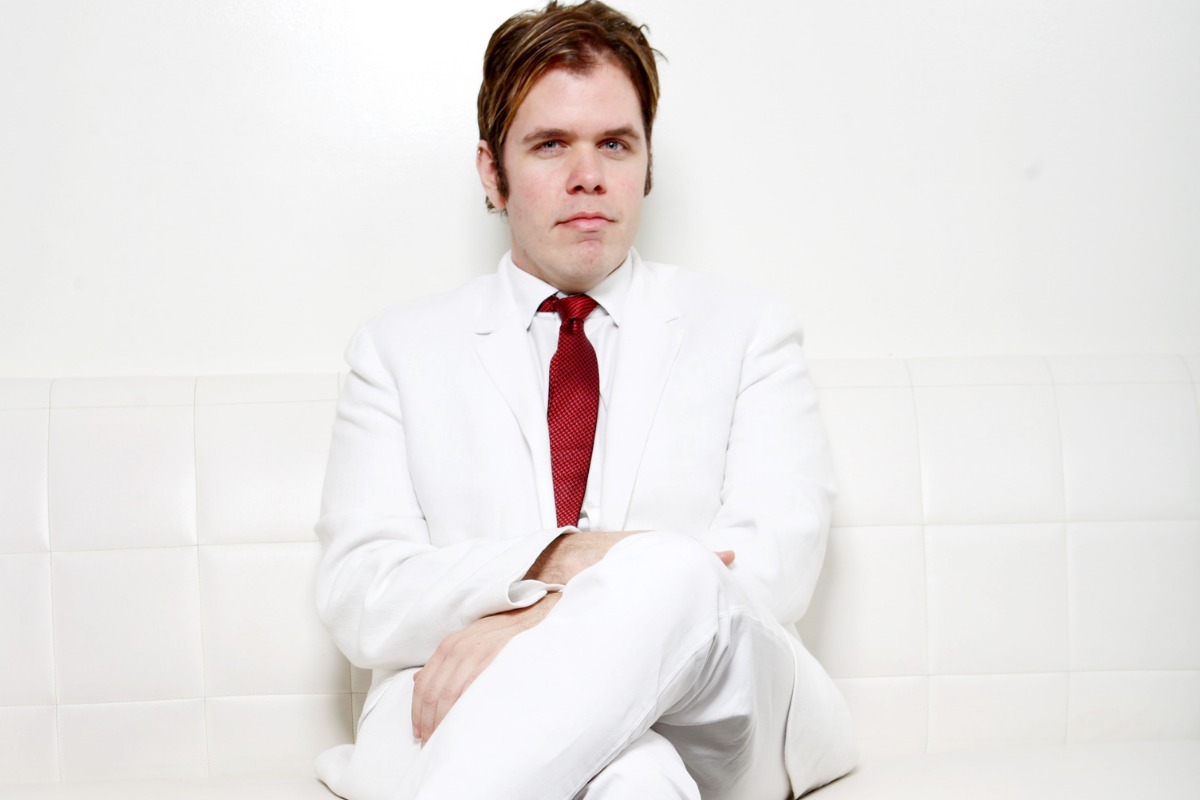 Mario Armando Lavandeira Jr., better known as Perez Hilton, rose to notoriety in the mid-aughts when his bright pink website perezhilton.com became the go-to source for celebrity gossip. Long before he took on his alter ego, Lavandeira spent his childhood in Miami, as the son of Cuban immigrants. He says he knew he was gay from a young age and felt left out of the all-boys Catholic school his parents sent him to. Instead, Lavandeira says he spent much of his childhood in front of the television.

As a drama student at New York University, Lavandeira consumed gossip magazines and began creating collages in his dorm room of celebrity and pop culture images that intrigued him. His physical collages were the precursors to the digital compositions that would come to delight and appall the general public once he became Perez Hilton.

The origin story goes that when Lavandeira was out clubbing in Miami, he would often see tables reserved for socialite “Paris Hilton.” He quickly caught on that Hilton was not actually going to any of these clubs and that this was a marketing ploy to bring in people hoping to get a glimpse of the heiress. Lavandeira jokingly said to his friends, “Oh come on, Paris Hilton isn’t coming to this club. Maybe Perez Hilton.” And so his alternate identity was born.

Lavandeira bought perezhilton.com and quickly started amassing 20,000 views a month. As Perez Hilton, he became polemic. He made up cruel nicknames for celebrities and photoshop their images, sometimes adding crude drawings of genitalia or drugs. He also began to out celebrities, including Lance Bass and Clay Aiken, for which he has been widely criticized.

At a time in which we have the first “reality television president,” Perez talks to us about how he created the site that helped catapult reality stars into household names. He also tells us why at this moment he regrets the bullying tone his site propagated that has become prevalent not just online, but in our politics today.