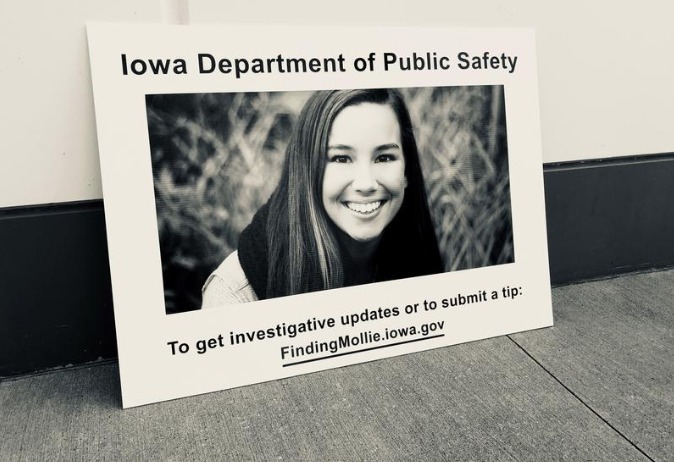 Last July, 20-year-old college student Mollie Tibbetts disappeared after going on a run in her home state of Iowa. Mollie’s body was found several weeks later and authorities announced that the suspect was in the country illegally, prompting President Donald Trump and certain media outlets to use her tragic death to make a case for stricter immigration enforcement, including the building of the wall along the U.S.-Mexico border.

All of this comes weeks away from the November midterm elections where Democrats hope to win back the House of Representatives from Republicans.

In the swing state of Iowa alone, Democrats are trying to win two of the 23 seats they desperately need to regain majority in the House.

Latino USA speaks with Timothy Hagle, a political science professor at the University of Iowa, to find out the reaction of people in Iowa to the politicization of Mollie’s death, turning a tragic story of violence against women into one about immigration and crime.

Also, to revisit the myth of whether immigrants actually commit crimes at a higher rate than U.S. born citizens, we speak with Alex Piquero, Ashbel Smith Professor of Criminology at the University of Texas at Dallas.