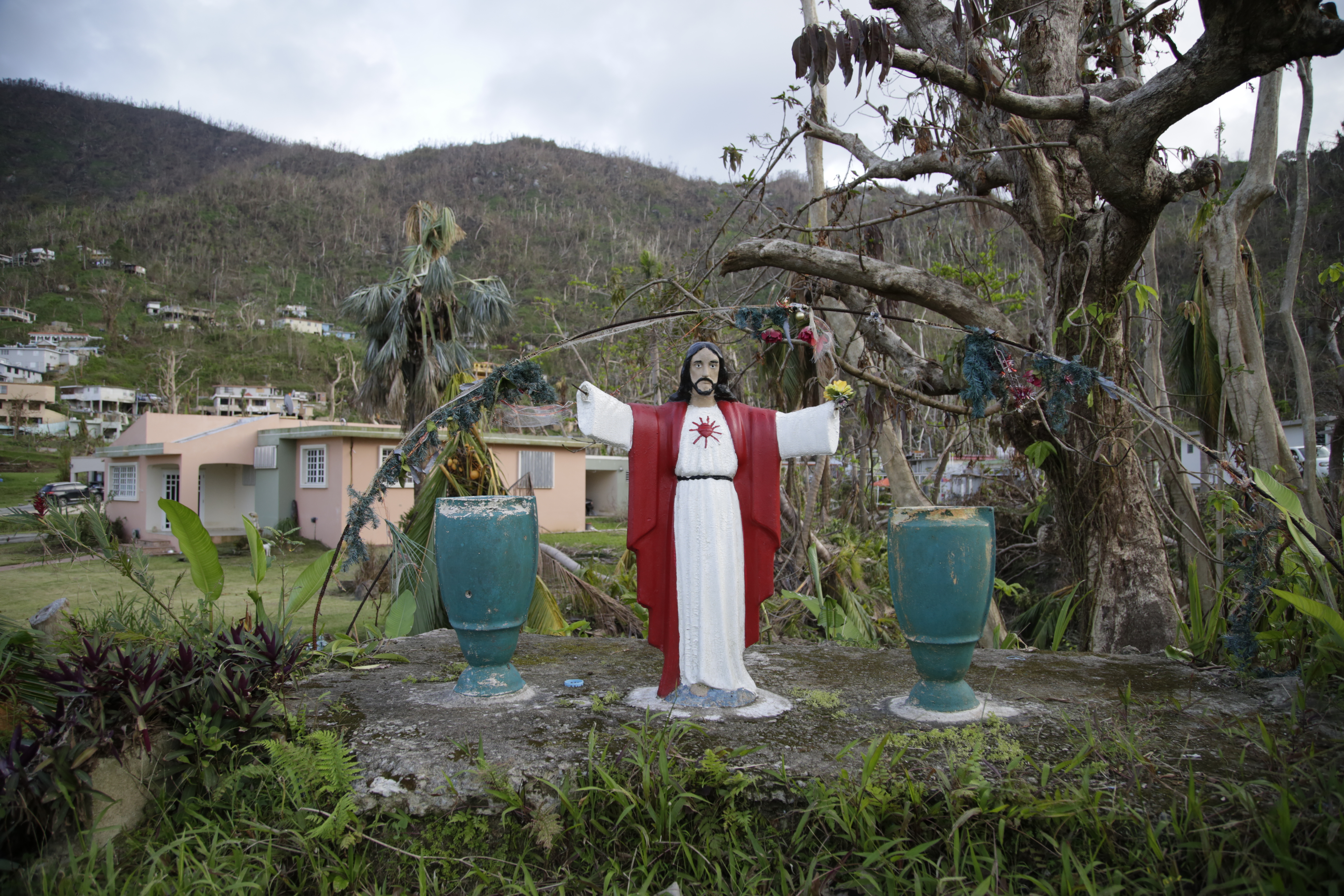 Neither Puerto Rico nor the U.S. federal government were prepared for Hurricane María when it made landfall in Puerto Rico last year.

Among the destruction to the island’s infrastructure, the Category 5 hurricane wiped away the power grid, which resulted in the loss of electricity and in the deaths of vulnerable Puerto Ricans whose lives depended on powered medical equipment for their survival.

The U.S federal government and Puerto Rican authorities were heavily criticized for their lack of response and for failing to properly document the number of deaths in the aftermath of the storm. The count began at 16 deaths in the days after the hurricane, but today, one year later, a study commissioned by the government of Puerto Rico reports that thousands of people lost their lives either during or after the storm, making it the second deadliest hurricane in U.S. history.

Latino USA speaks with Julio Ricardo Varela, co-host of our sister podcast In the Thick for an update on Puerto Rico and where the death count stands today.