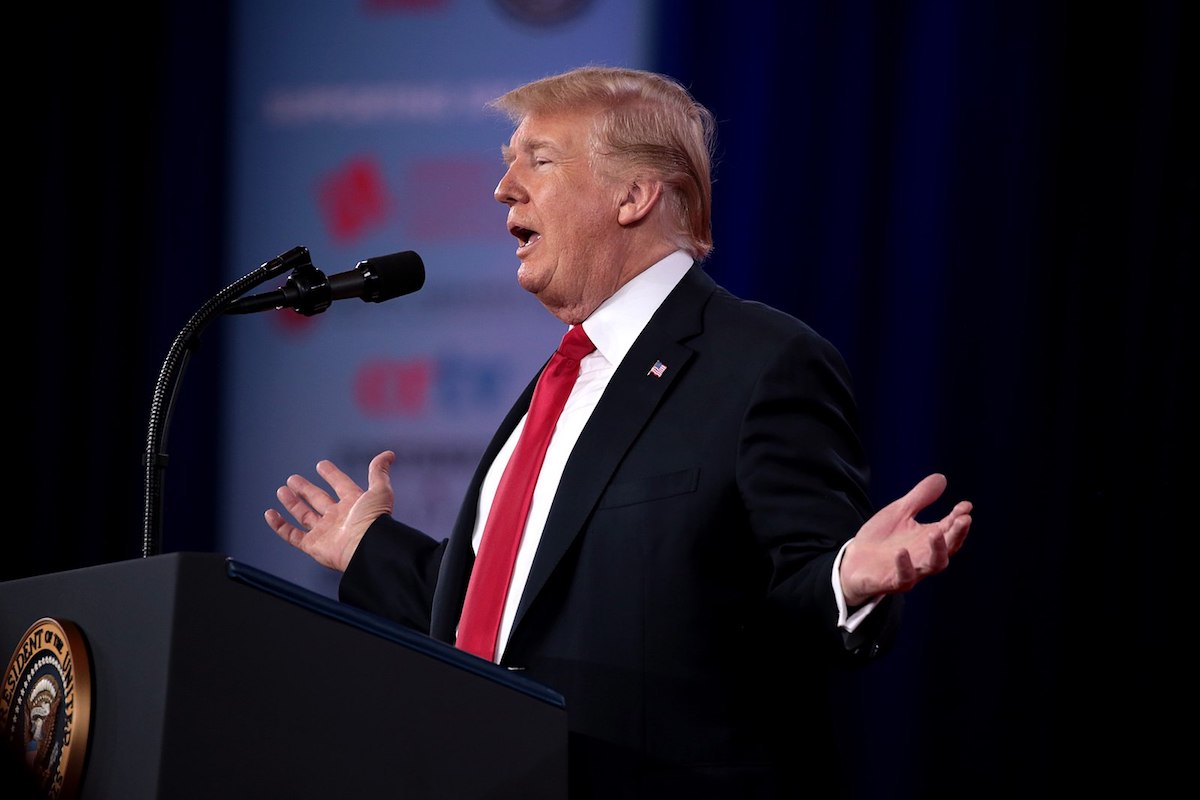 In a new poll released Sunday by Telemundo, NBC News and the Wall Street Journal, 65% of Latinos said they disapproved of President Trump’s performance, with only 26% expressing approval.

“The unpopularity of Trump and his political positions among Latinos could give Democrats a boost in the 2018 midterms, if Latino voters go to the polls in November,” a Telemundo release said about the poll, which oversampled of 300 Latino registered voters and was conducted from September 16-18. According to the release, “about half (49%) of Latinos polled express high level of interest in the November elections,” a lower number than high interest from white votes (61%) and overall voters (58%).

The margin of error for the poll for all Latino voters interviewed was listed as +/- 5.66%. You can download the poll here.

The Telemundo released shared other findings from the poll:

The full poll of the Latino oversmaple can be accessed below:

Latinos Weigh in on Brett Kavanaugh

In addition, the fourth week of a 10-week NALEO Educational Fund/Latino Decisions tracking fund reported on Tuesday that close to 75% of “Latino registered voters believe that U.S. Supreme Court Nominee Brett Kavanaugh should withdraw from consideration as a Supreme Court Justice.”

This same poll also said that President Trump’s favorability is at 25 percent among registered Latino voters.

Here is the full LD/NALEO poll released this week: