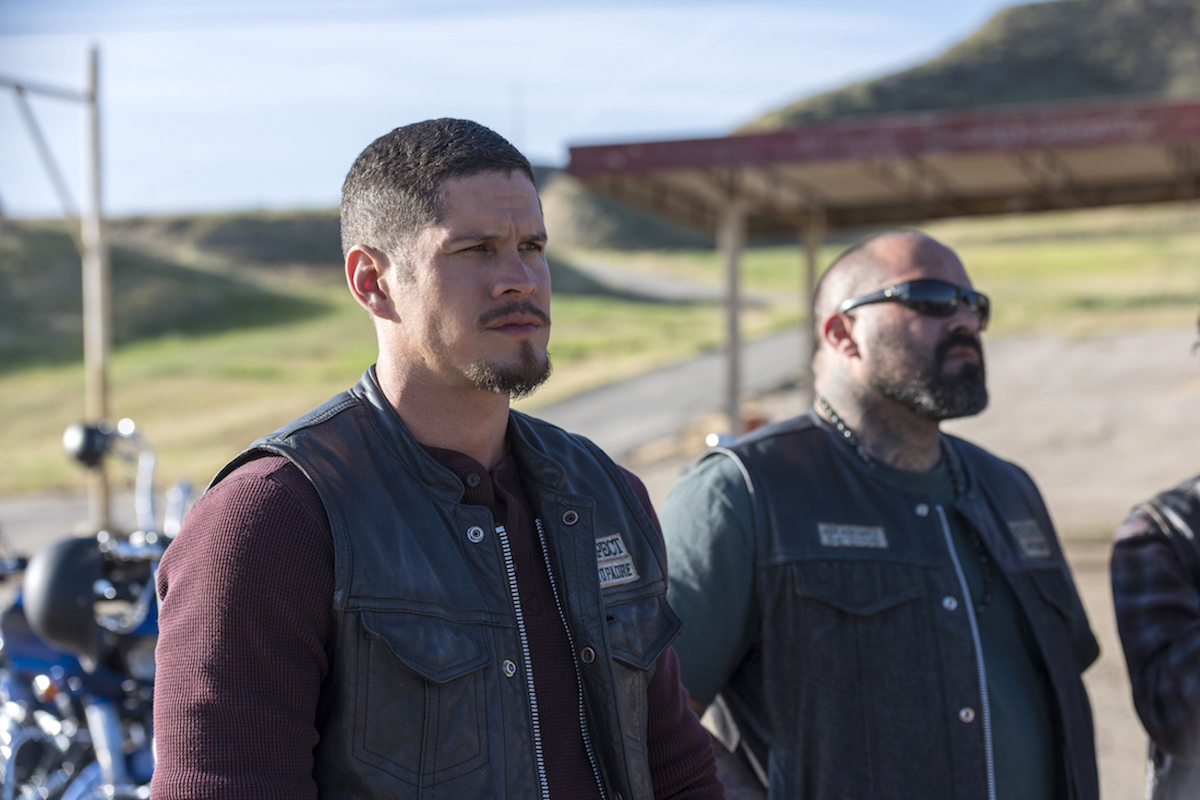 For fans of the HULU original series “East Los High,” Emmy-nominated actor JD Pardo, who played the role of Jesus, is back in the new FX series “Mayans MC,” the next chapter in the “Sons of Anarchy” saga.

Like “Sons of Anarchy,” “Mayans MC” was co-created by Kurt Sutter and portrays the high-stakes world of outlaw motorcycle clubs, but this time Sutter brought on a nearly all-Latino cast, setting the story along the U.S.-Mexico border in Southern California.

In the show, Pardo plays lead character Ezekiel “EZ” Reyes. He’s a prospective member of the Mayans Motorcycle Club who was formerly incarcerated and is now figuring out life outside prison.

Pardo talks about his career and learning how to ride a motorcycle for the first time.