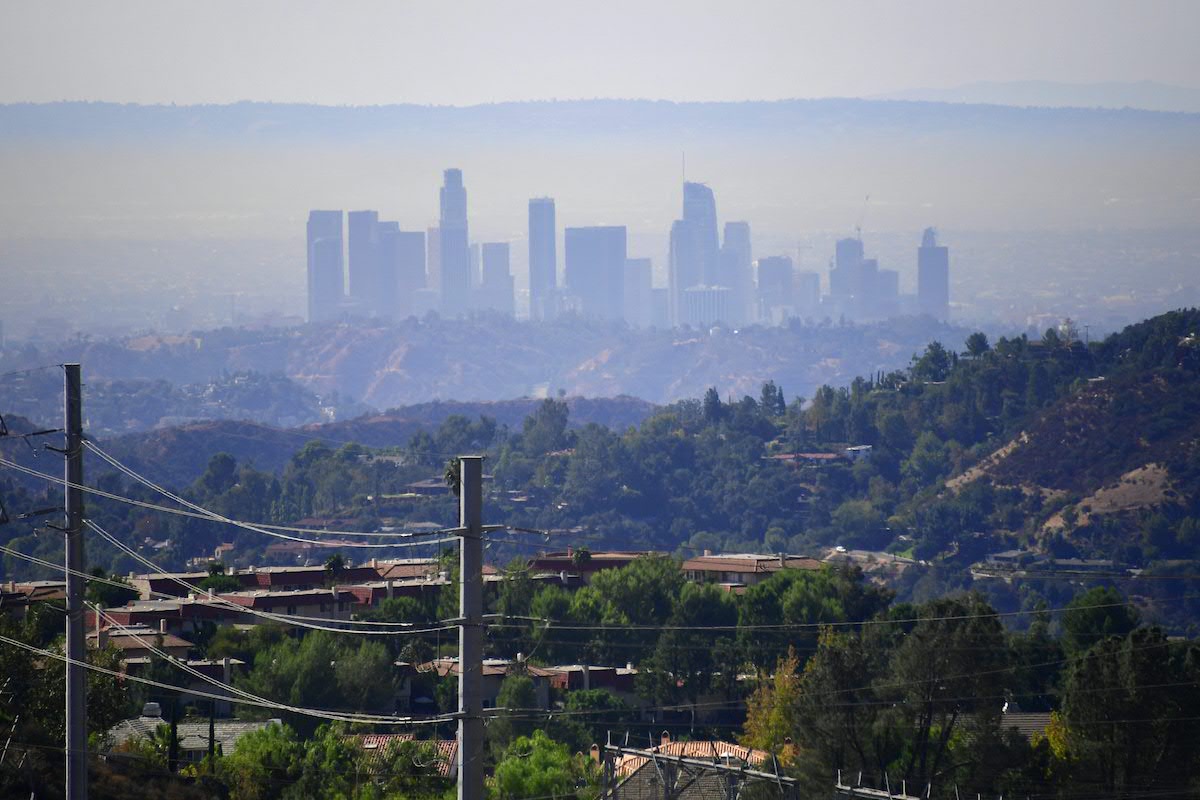 This year a nationwide study was released that looked at the neurological effects of pollution on children in schools across the United States. The researchers tested air neurotoxicant exposure at around 85,000 U.S. public schools. They found that schools with large black and brown populations were disproportionately affected by pollution.

Some of the highest rates of pollution around schools are in New York and New Jersey. Those attending elementary schools are at a higher risk. There were also lower aggregate test scores for students living in high risk pollution areas.

Latino USA sits down with one of the authors of the study, Sara Elizabeth Grineski, to talk about her findings.

Featured image: A layer of pollution can be seen hovering over Los Angeles. (Photo by FREDERIC J. BROWN/AFP/Getty Images)