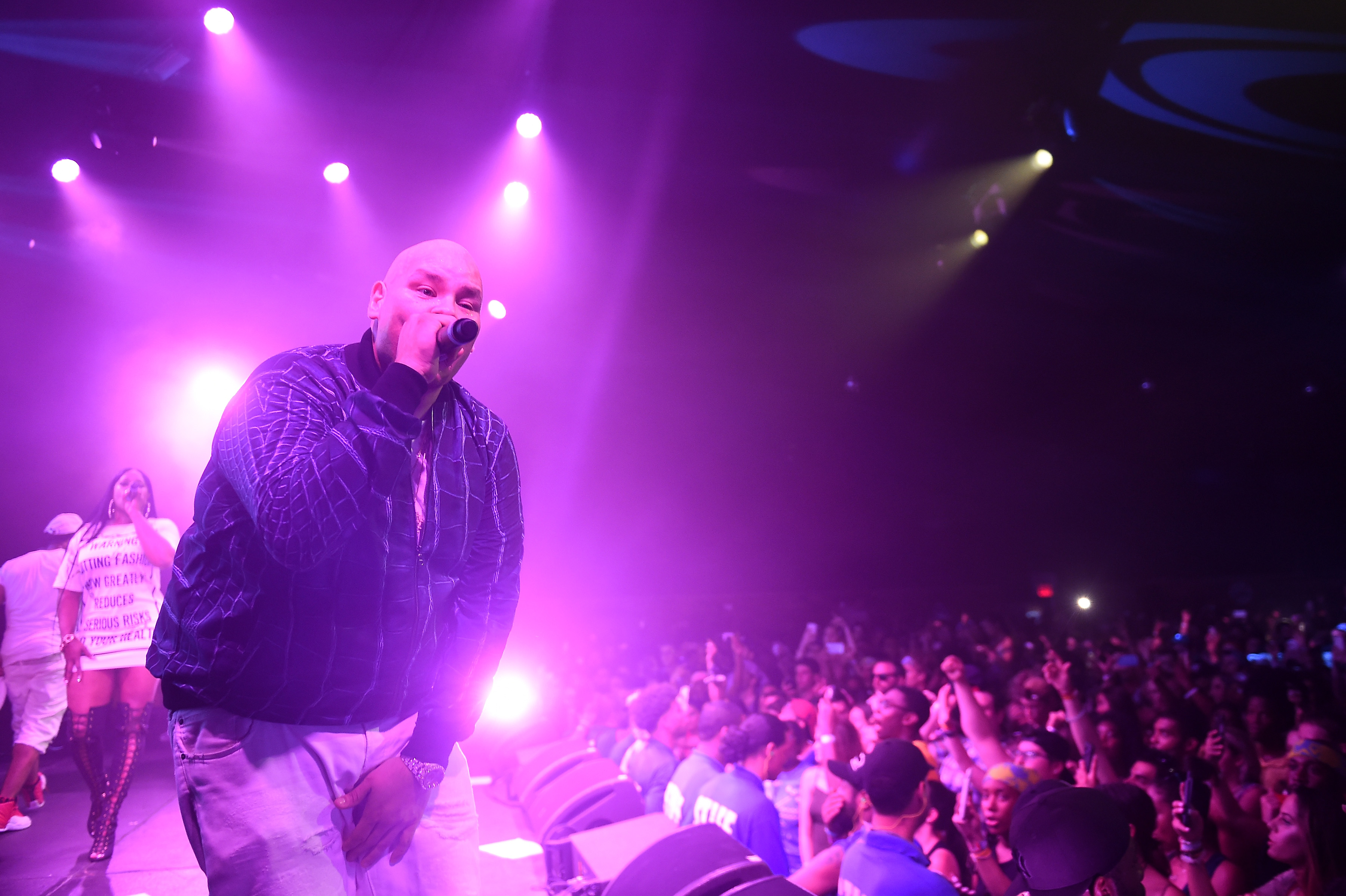 Joseph Antonio Cartagena, widely known by his rap moniker Fat Joe, made waves in the early ’90s with his debut single, “Flow Joe.” The song helped the then 22-year-old emcee reach his first milestone with a No. 1 single on Billboard’s Hot Rap Songs chart.

25 years later, the Bronx native has amassed a catalog of hit singles including “What’s Luv?,” “Lean Back,” and “All The Way Up.” Cartagena is expected to release his 11th studio album, Family Ties, a collaboration with Dre of the production duo Cool & Dre, later this year.

Along with over two decades in music, Cartagena has also begun to create a steady career in acting—most recently, in the new comedy film, “Night School,” starring Kevin Hart and Tiffany Haddish.

The film is a story about a group of misfits attending night school in hopes of getting their GEDs. In the comedy, Cartagena plays the character of Bobby, an inmate who joins the night class through Skype.

Maria Hinojosa talks to the rapper/actor about life growing up in the Bronx, the importance of family and his role in “Night School.”