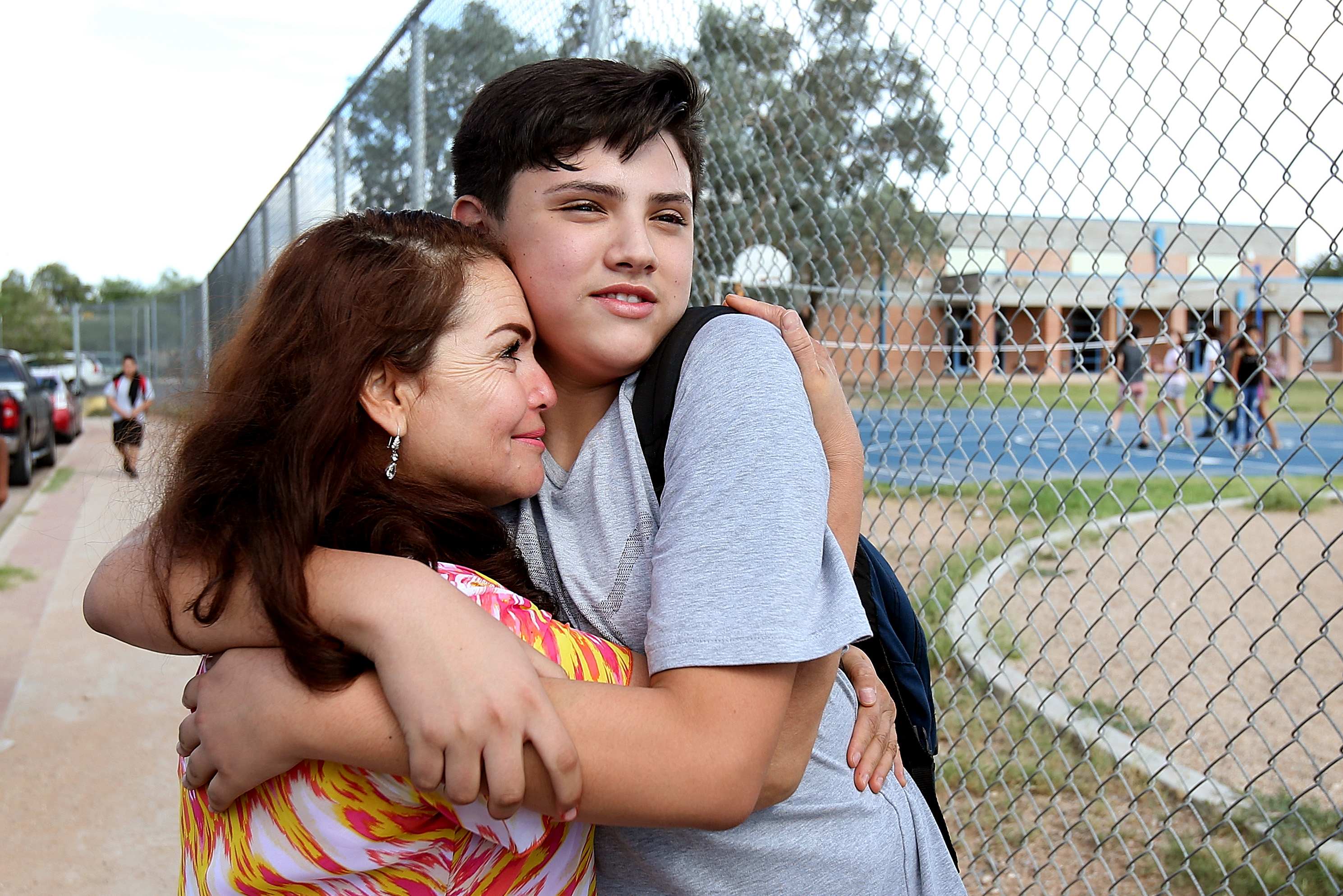 Last August, Arsenio De La Rosa had a stroke and doctors gave him only weeks to live. His kids were with him in Arizona, but his wife, Gloria, was an hour south in Mexico. Because she is unable to enter the country, she applied for a temporary permit to come to the U.S. to say goodbye to her husband and be there for her kids in such a tough time.

After an initial denial, she ended up getting a 30-day pass. We take a look at those 30 days, a bittersweet reunion after being separated by immigration law for 9 years. A family brought together by tragedy, only to go back to living parallel lives.