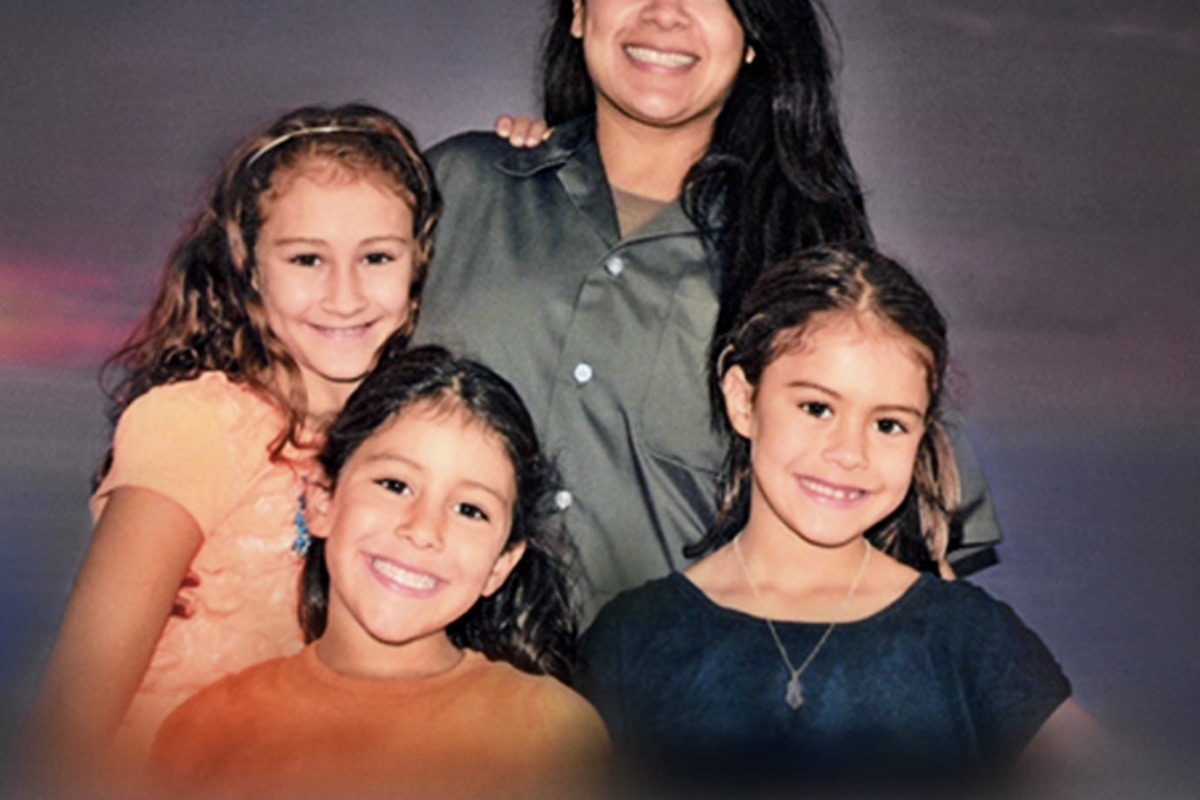 11 years ago Cindy Shank got a knock at the door. It was the police. Cindy, a Mexican-American mother of three, was being arrested for the crimes of her ex-boyfriend, a drug dealer, who had been murdered six years before that.

The police tried Cindy for having lived in the same house as her ex-boyfriend when he broke the law. She received a 15-year mandatory sentence for conspiracy.

Cindy’s story isn’t unique. It’s part of a phenomenon known as “the girlfriend problem,” a side effect of sentencing laws in which women end up serving time for the drug crimes of their significant others, despite not having participated in the crimes themselves, or participated minimally.

Cindy’s brother, Rudy Valdez, turned her experience in prison into a documentary film called “The Sentence,” that just premiered on HBO. The film looks into the impact of Cindy’s time in prison on her family, and the fight for her release.

Featured image courtesy of “The Sentence.”