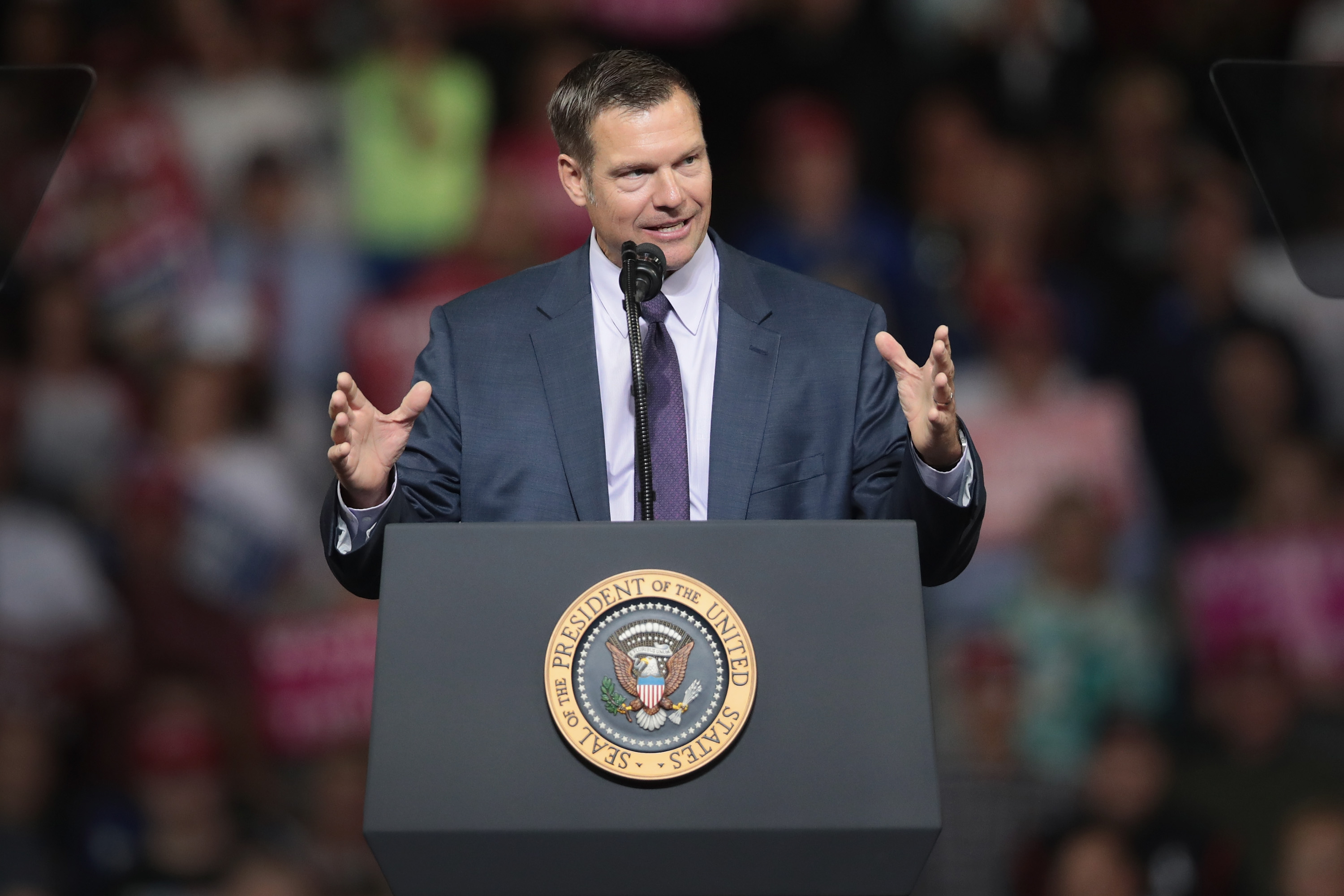 Kris Kobach, the Secretary of State of Kansas, is known for his controversial views on immigration. He had a significant role in drafting Arizona’s SB-1070, otherwise known as the “show me your papers” law. Now, Kobach is running as the Republican candidate for governor of Kansas. An investigation co-published by ProPublica and the Kansas City Star found that Kobach has been profiting for years off proposed anti-immigrant ordinances in four small towns in Missouri, Texas, Pennsylvania and Nebraska.

Beginning in 2006, Kobach wrote and legally defended ordinances for small and mostly white towns that aimed to curb immigration—essentially capitalizing on anti-immigrant sentiment in these towns. These ordinances received legal challenges and ended up costing these small towns millions of dollars. One town in particular, Hazelton, Pennsylvania, accrued six million dollars in debt after paying for legal bills, some of which went straight into Kobach’s pocket.

Latino USA sits down with ProPublica journalist Jessica Huseman to talk about her investigation and Secretary of State’s Kris Kobach’s legacy of anti-immigration ordinances and voter suppression.