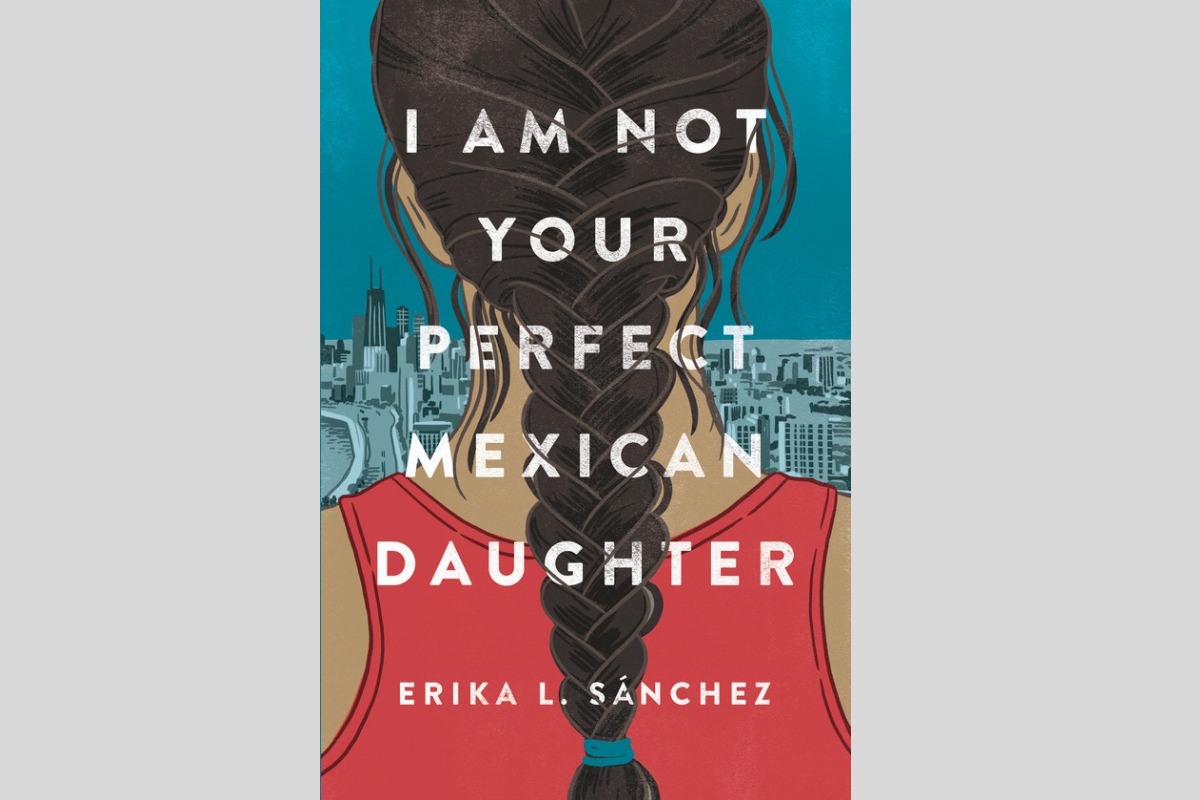 In 2017, writer and poet Erika L. Sánchez published her debut novel, I Am Not Your Perfect Mexican Daughter. It made it to The New York Times Best Seller list. The story’s main character, Julia Reyes, is a snarky, angry teenager who doesn’t relate to her immigrant parents—a character that Sánchez created out of her own teenage experiences.

She says it was important for her to create a complicated, Latina character, even though literary agents initially rejected her book because they didn’t like the main character. For Erika, young Latinas need to feel they’re allowed to be flawed.

In this interview, Maria and Erika sit down to discuss the culture clash between immigrants and their U.S. born children, a major theme of her book, and Erika opens up about why she decided to share her struggles with her mental health on social media.