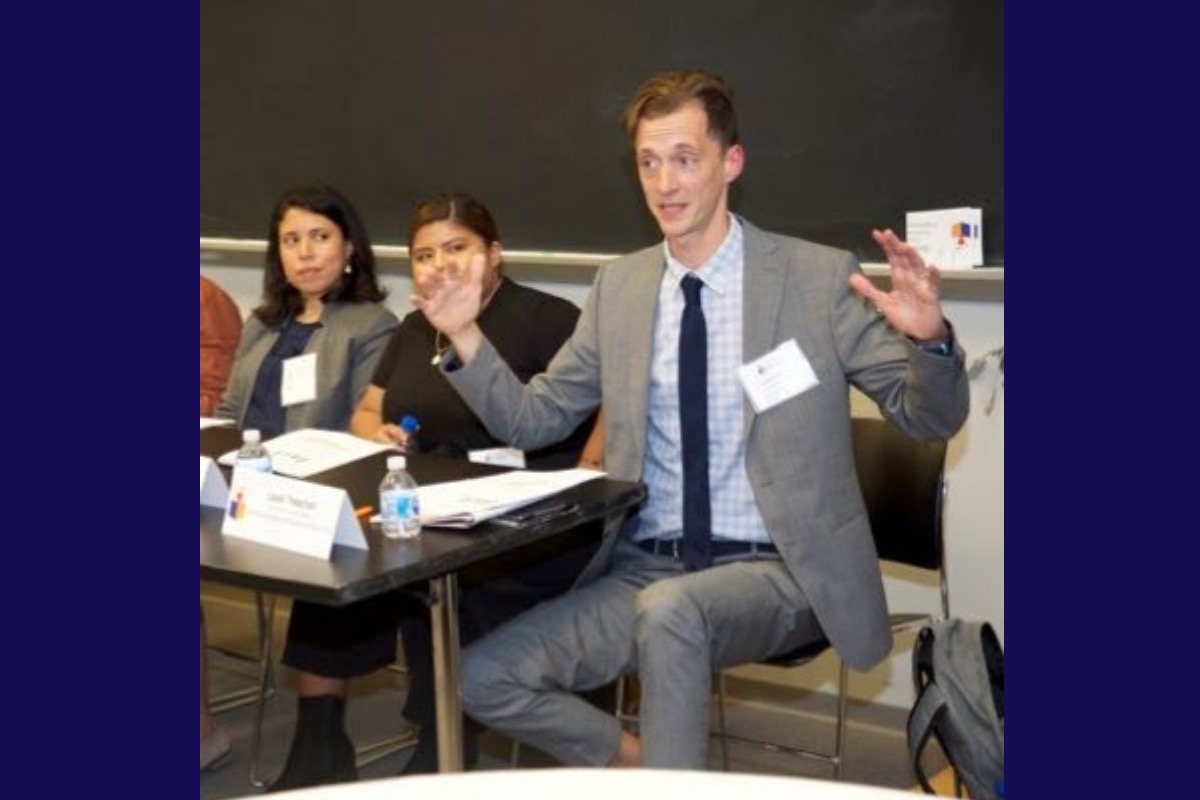 Lazar Treschan is the Director of Youth Policy at the Community Service Society of New York, and an expert data analyst on Latinos in New York City. About 10 years ago, he watched In The Heights, a Broadway musical about a neighborhood called Washington Heights in New York City in which different Latino communities were portrayed, all living together. Treschan grew up in Washington Heights, and after seeing the show he felt that although he liked seeing that diversity on stage, he wanted to see even more of an understanding of the diversity within the Latino community showcased in mainstream depictions.

Today, Treschan analyzes data trends and differences between Latino communities, especially for young people. Latino USA sat down with Treschan to talk to him about some of the data he’s gathered about Latinos and education in New York City over the last year, and what that data can tell us about future of young Latinos in the city and beyond.