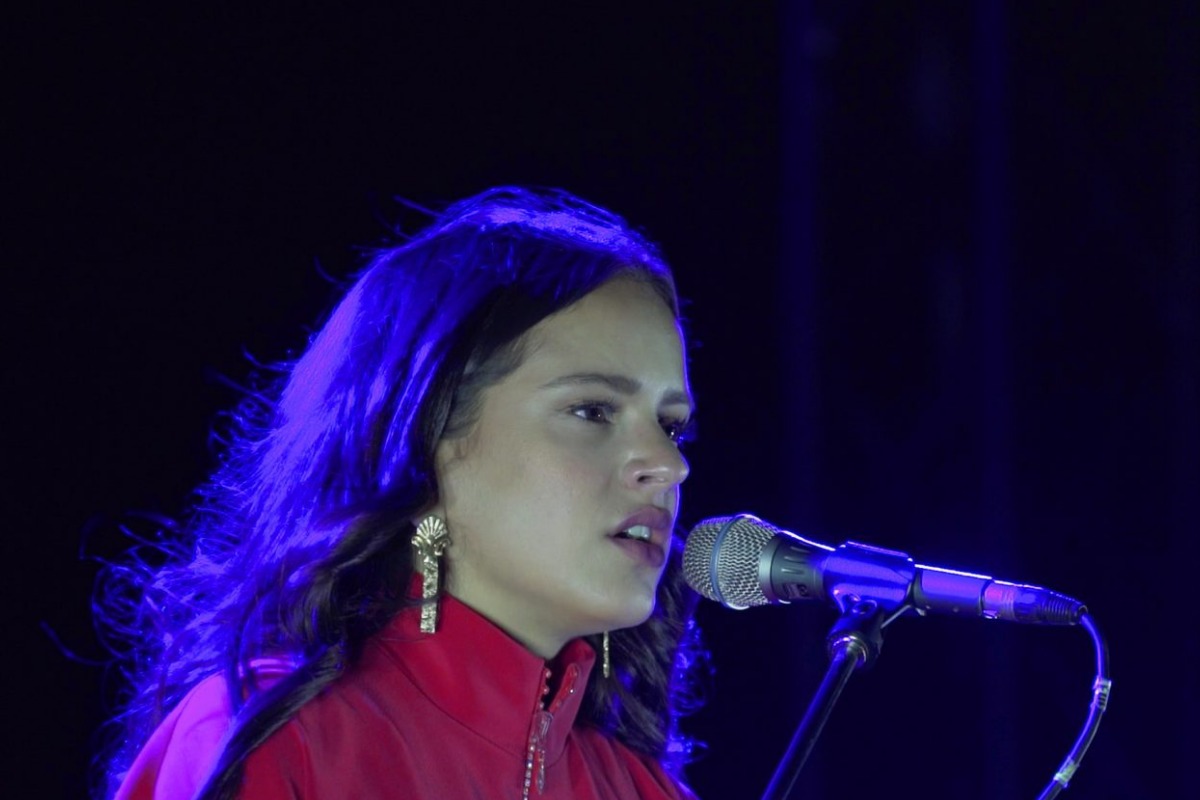 Rosalía Vila Tobella is a Spanish flamenco singer and five-time Latin Grammy Nominee. The 25-year-old grew up in Catalonia, Spain and found herself drawn to a musical genre with roots in the south of Spain: flamenco. Rosalía first became known for bringing fresh air to traditional flamenco, but most recently has been combining accents of flamenco with hip-hop and other modern sounds on songs like her recent hit “Malamente,” which is currently being nominated for Record of the Year and Song of the Year at the Latin Grammys. Soon, we’ll be hearing more of her urban-meets-flamenco sound in her upcoming album, El Mal Querer.

Latino USA producer Antonia Cereijido sat down with Rosalía to talk about her upcoming album and some surprising, dark themes that come up in her music.

One thought on “Portrait Of: Rosalía and the Future of Flamenco”