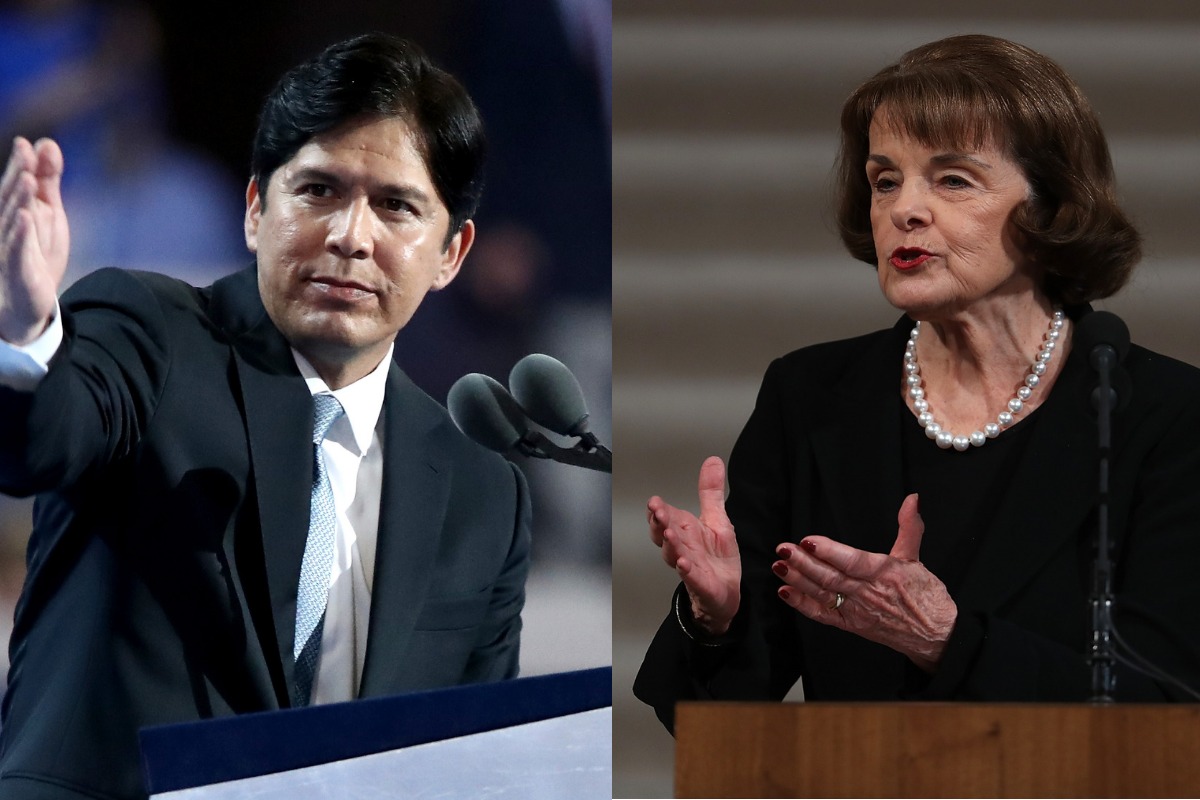 The recent midterm elections highlighted a divide in the Democratic party: that between its more centrist incumbents, and a rising wave of young, progressive candidates.

One of the most consequential races was in California—between longtime Senator Dianne Feinstein, and Kevin de León, who served as the leader of the California State Senate.

At the outset, the race seemed practically un-winnable for de León. Feinstein was a California institution who’d been in the Senate since 1993, who was on national TV regularly, and who had more than 90 percent name recognition in the state. She also had more than 10 times as much money in her campaign war chest than de León did.

But then de León shocked the state by gaining the endorsement of California’s Democratic Party. The causes he championed, like a 15 dollar minimum wage and Medicare for All, resonated with a young progressive base. And so did his personal story—he grew up the son of a Guatemalan undocumented immigrant and became the first Latino leader of the state senate in 100 years.

Latino USA shadowed de León’s long-shot campaign in the months leading up to the election. And while in the end Kevin de León would lose, his campaign highlighted something else: what the battle over the future of the Democratic Party looks like.

This reporting was made possible in part by a grant from the California Endowment.