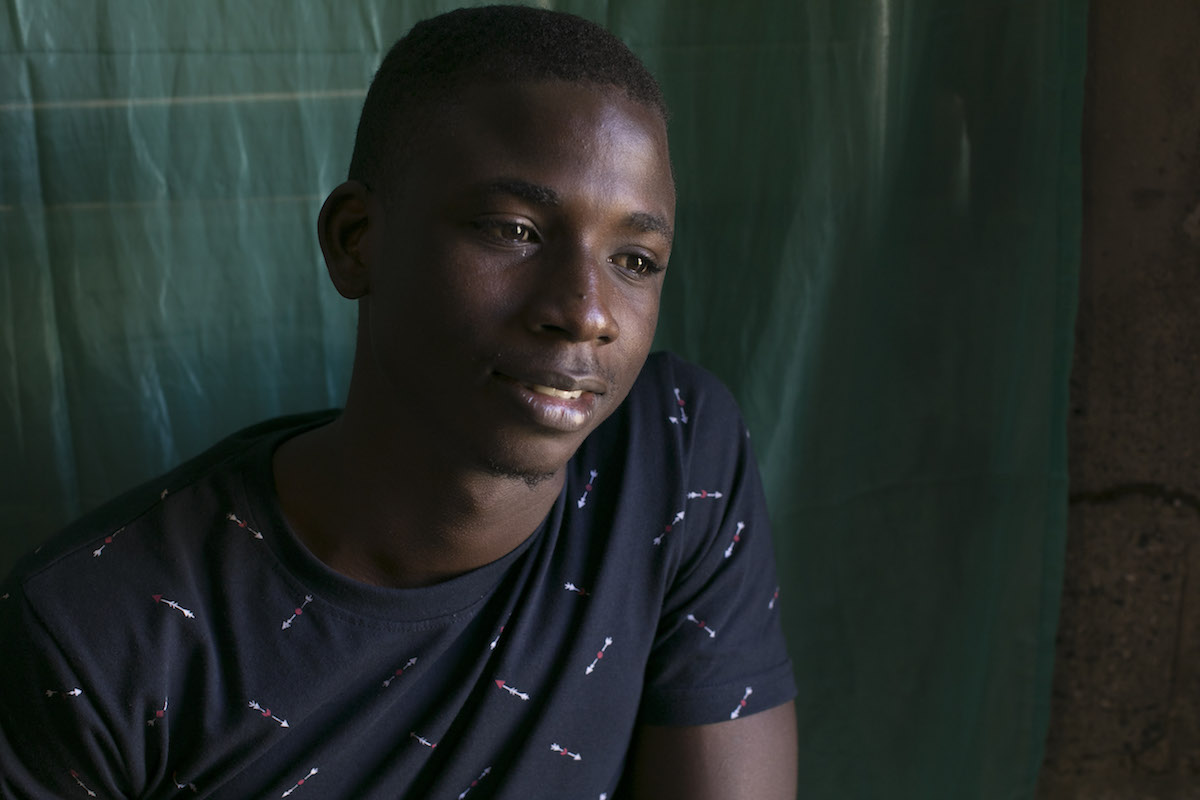 A week before the midterm election, President Trump announced that he plans to end birthright citizenship in the United States. To help explain what realistically could happen, we spoke with professor Martha S. Jones of Johns Hopkins University. She’s the author of Birthright Citizens: A History Of Race And Rights In Antebellum America.

Later in the podcast, Latino USA looks at the story of a country where birthright citizenship was actually taken away: the Dominican Republic. Since 1865, the Dominican Republic has offered citizenship to those born within the country. Then, in 2013, a constitutional court made a decision that the children of immigrants —mostly from neighboring Haiti— with improper or missing paperwork were to be considered “in transit” and therefore not eligible for Dominican citizenship. With a stroke of a pen, Dominicans of Haitian descent suddenly found that they were no longer Dominicans at all.

Antonio Charles, a young guitar player with dreams of studying in the U.S. one day, was one of the thousands of people caught in the middle of the drama. He was born in the Dominican Republic to Haitian parents who worked on a sugar cane plantation. He had dreams to study music, and hustled from a young age to pay for his schooling. But after the 2013 Dominican court decision, he found himself on a quest to get documented in the country where he was born.

About the featured image: Antonio Charles poses for a portrait at his home in Santo Domingo Este, Dominican Republic, Thursday, March 29, 2018. (Photo by Tatiana Fernandez)

One thought on “Birthrights”