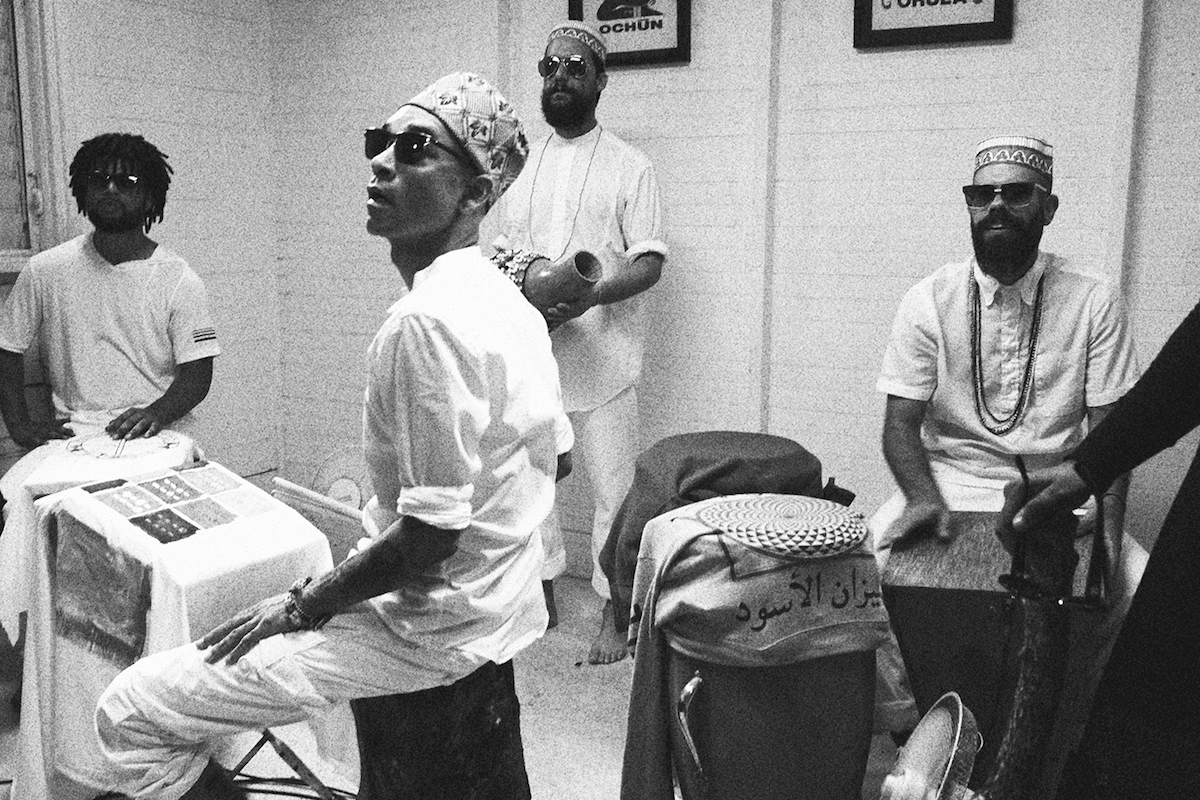 Otura Mun has been a central figure in the Puerto Rican independent music scene for over two decades. He was the DJ for the hit reggae band Cultura Profética, and worked as a producer and songwriter for many of the most important underground artists on the island, including hip-hop group Ciencia Fixion, indie songwriter Mima, and dancehall artist Young Ragga.

Today, Otura leads his own band. They’re called ÌFÉ and they mix electronics with Cuban rumba and themes from the Afro-Caribbean Yoruba religion, often referred to as santería or vodú, which he practices.

But, Otura didn’t start out in Puerto Rico. He was born to an African-American Mennonite family in Indiana. After an accident of fate brought him to Puerto Rico as a young man, he became fascinated by a culture that transformed the way he thought about race, identity and the spiritual world.