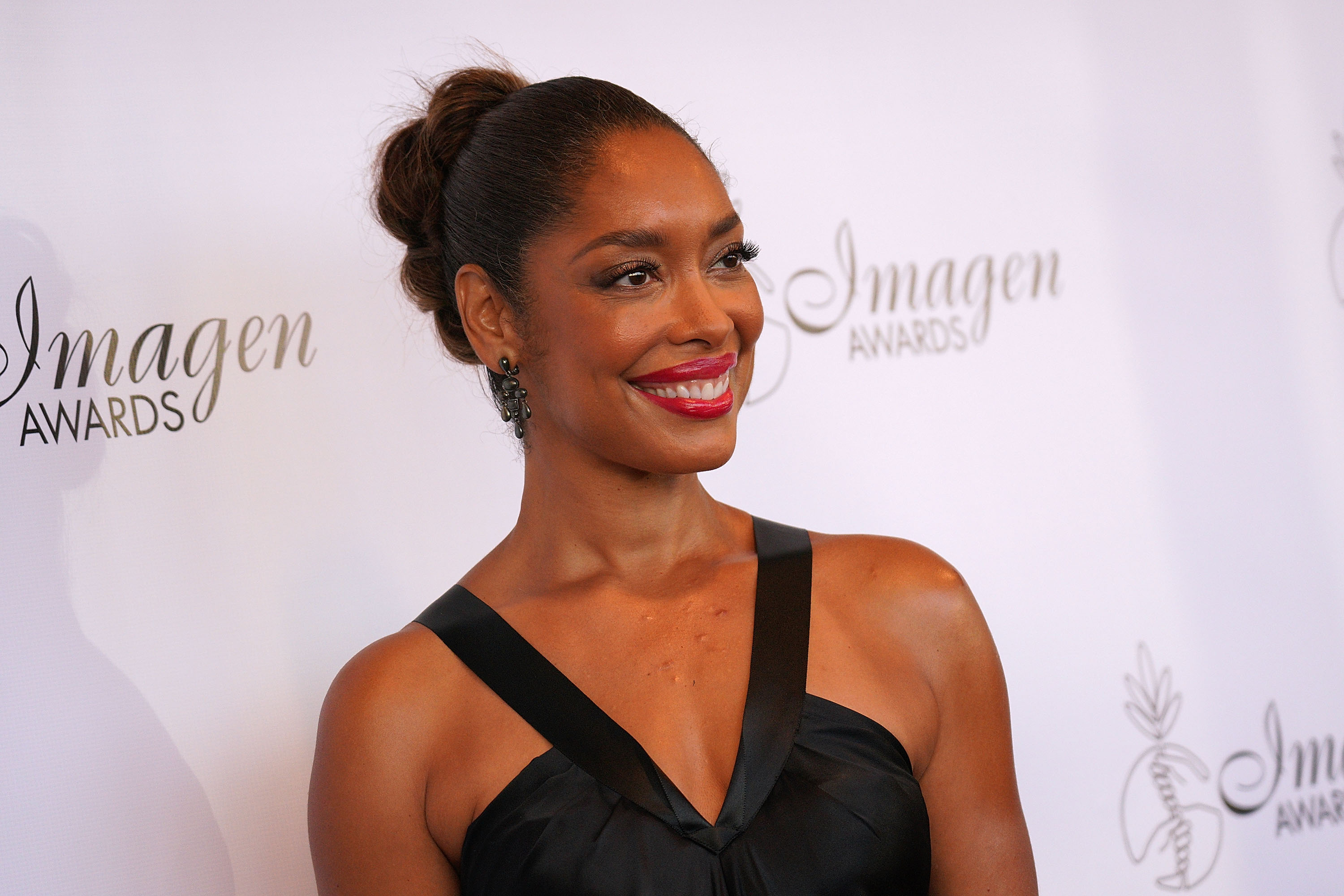 The movie industry in the United States is a lucrative, billion-dollar business and Hollywood stars are among the most widely recognized figures internationally. Often left out and subject to low representation (and stereotypical portrayals) are Latinx people, despite the fact that the Latinx community is currently one of the largest communities in the U.S. A study published in 2018 by the Annenberg Inclusion Initiative found that in the 1,100 most popular films from 2007 to 2017, only 6.2 percent of the characters were Hispanic and 43 films had no speaking characters that were Latinos. Despite this information, however, Latinx audiences make up approximately 21 percent of moviegoers.

“They’re finding pleasure in those images even though the pleasure that they find may not necessarily be because of whether or not the characters are Latino or the actors are Latino,” Dr. Isabel Molina-Guzmán, an author and professor at the University of Illinois at Urbana-Champaign, told Latino Rebels.

Latinx representation on screen isn’t equal in regards to inclusion within Latinx communities either, with Afro-Latinx people appearing less often than their lighter-skinned peers. Molina-Guzmán said that this is the accepted typecasting of what Latinx people should look like, and Afro-Latina and Afro-Latinos are more likely to be cast in African-American roles than Latino roles. While this is a very real problem, diversity studies typically include Latinx people as a monolith, without factoring in information such as skin color. This means that diversity within Latinx communities is under-studied.

“When I became an actress, I quickly realized that the world liked their Latinas to look Italian, not like me. And so I wasn’t going up for Latina parts, I was going up for African-American parts,” Afro-Latina actress Gina Torres said during a documentary on Mun2.

If Latinx people rarely get a chance to see themselves on screen, at the same time that representation is considered important, why is this demographic one of the groups that goes to the movies most often? The answer is complicated and varies from one moviegoer to the next.

According to Molina-Guzmán, viewers are finding other ways to relate to what they’re seeing in films.

“We know audiences are fairly complicated in the way that they make sense of film or television. That is they’re taking in all of the experiences with them into that theater, or into the watching that show on television, and so there may be other parts of their identity that is connecting with what they’re seeing on screen,” she said.

Molina-Guzmán also stated that multicultural ensemble casting, such as the Marvel Comics movies, have attracted Latinx moviegoers even if the actors or characters aren’t specific to some Latinx communities. A 2016 study by the Motion Picture Association of America supports this assertion.

“I grew up in the Golden Age of Mexican cinema where you had Pedro Infante, you have Jorge Negrete, you have all kinds of Mexican actors and their product was not limited to Mexico. It went to all the Americas to include Spain,” said Alex Nogales, co-founder, president and CEO of the National Hispanic Media Coalition (NHMC). To him, there is historically a cultural love for watching movies among Mexican audiences. “We have a history then of moviegoing that’s like a big thing for us and as you know, when we go to the movies we don’t go by ourselves, we take the entire family.”

NHMC gathered information with Latino Decisions indicating that age, gender, and education level influence moviegoers’ opinions about Latinx representation at the movies. Older and those with more education, for example, are more likely to find that there aren’t enough Latinx actors or storylines.

At the same time, the historical aspect, ensemble casts and other identifying factors, aren’t the only elements to consider. Monica Castillo, a Latina movie critic, finds that Latinx audiences are used to scarce representation, so that doesn’t stop them from going to the movies.

“We’ve never had that real option of representation. Historically, movies have never reflected their audiences quite proportionately. So we’ve had to accept that as the norm, that we don’t have people that look like us on screen, and I think that’s just, become the practice and our population has really soared within the last number of decades, so that’s why we’ve become a so much bigger part of the marketplace across all sectors, not just the movie industry,” Castillo said.

Even though Latinx moviegoers are supporting a system is not inclusive and misrepresents them, that doesn’t mean that they don’t care about increasing and improving the portrayals of Latinx people in film. There is data that shows that Latinx audiences want to see themselves, and stars like Gina Rodriguez and John Leguizamo have also spoken out about the representation of Latinx people in films, though not without criticism for also framing Latinidad as a monolith.

Oh, one point I meant to make earlier. Her comments not only erase the unique struggles of Afro-Latinx artists but they also trivialize just how much African American artists have had to grind to get what they have now, and they, too, are still under/misrepresented.

saw about 15 min of leguizamo's 'latin history for morons' last night & had to turn it off. i'll probably give it another shot, sometime. but all i saw was a perpetual notion that latin america/latinos are a monolith.

For the storylines and characters to more accurately reflect Latinx people and their communities, there needs to be increased representation at all levels, including casting agents, directors, critics, and studio executives.

At the same time, it could be key for Latinx moviegoers to “vote for movies with their dollars” moving forward, and according to the NHMC-Latino Decisions study, there are some moviegoers willing to take action, like protesting or reducing their viewership or not watching movies from the movie studio with the worst record. Other forms of support include talking to family and friends about film.

“Word of mouth is just the most important, the most powerful way that new movies get to new audiences,” Castillo said.

The reasons why Latinx moviegoers go to movies despite low representation might be as diverse as moviegoers themselves, but as long as they support erasure and mischaracterization, regardless of intention, movie studios may continue to leave them out.

2 thoughts on “Why Do Latinx People Spend so Much at the Movies, Despite Lack of Representation?”