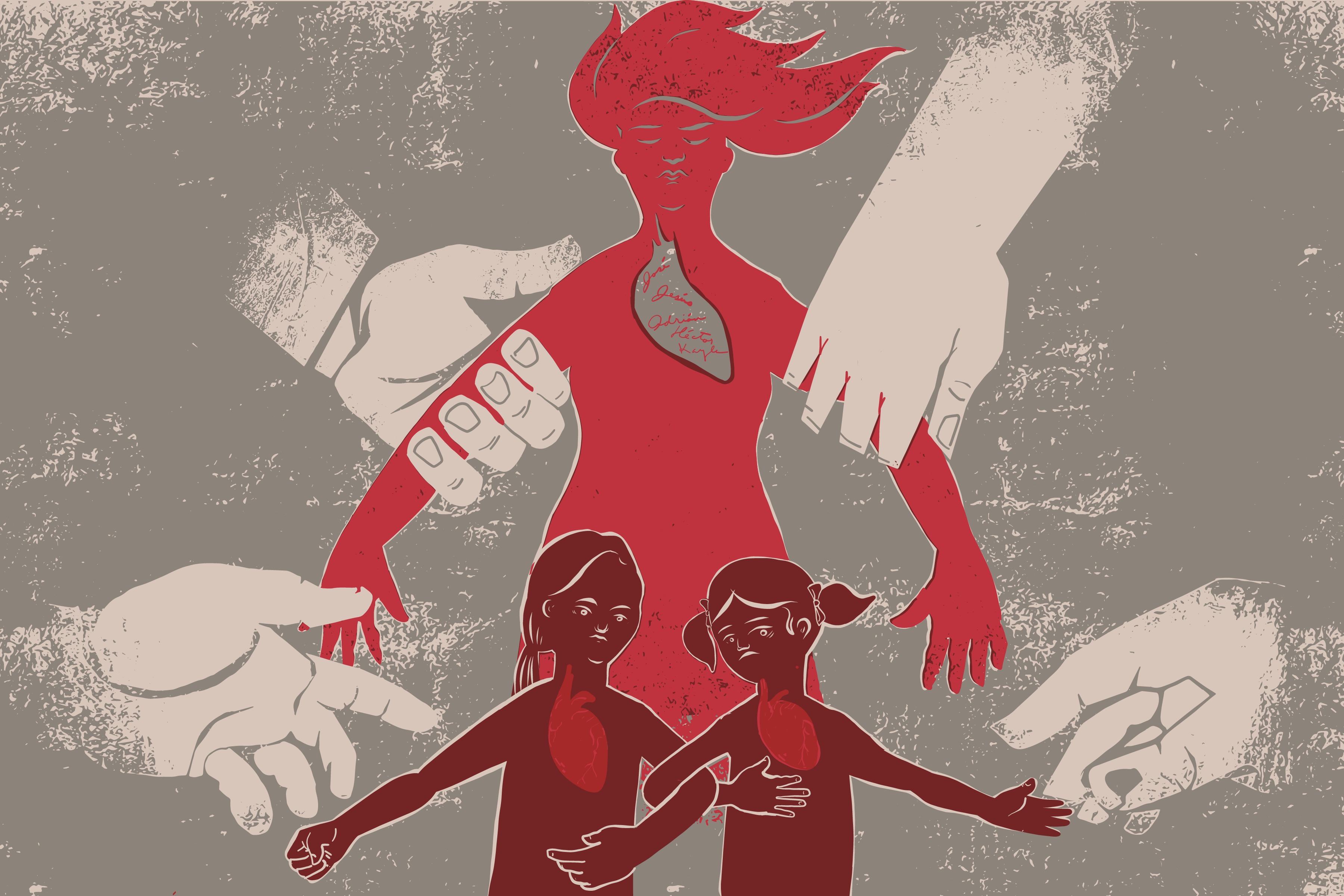 Angelica, a Mexican woman, had a long history of domestic violence and abuse involving her first husband. Eventually, Angelica was able to leave her husband, and start a new family in the United States. There, she was raising her five children with her new partner, but was dealing with mental health issues associated with her past-traumas. She attempted suicide, and began receiving treatment for depression. Then, one day, after an altercation at home, New York City’s Administration for Children’s Services and Families, or ACS, came to the house and took her children away.

In the U.S. today, there are about 437,000 children separated from their parents and living in the foster care system. More than half of them are kids of color. The reasons children end up in the child welfare system are widely misunderstood, and the journey to get a child back from foster care can be long and arduous, both for parents and for children.

The allegations against Angelica were for neglect. In her case, as is most common for cases in Family Court, the neglect was a result of poverty and unmet mental health needs, rather than an inability or unwillingness to care for her children. Like Angelica, many families end up in Family Court usually after a crisis. While some families are able to turn to relatives or a larger support network during crisis, those living in poverty or isolation —often families of color and immigrant families— have fewer resources to act as a “safety net” during tough times.

After her children were taken away, Angelica began a long journey through the child welfare system to try and get her children back. Latino USA tells her story.

This reporting was made possible in part by funds granted by the Charles H. Revson Foundation. The statements made and the views expressed are solely the responsibility of the authors. Thank you to The New York Women’s Foundation, funding women leaders that build solutions in their communities, and celebrating 30 years of radical generosity.