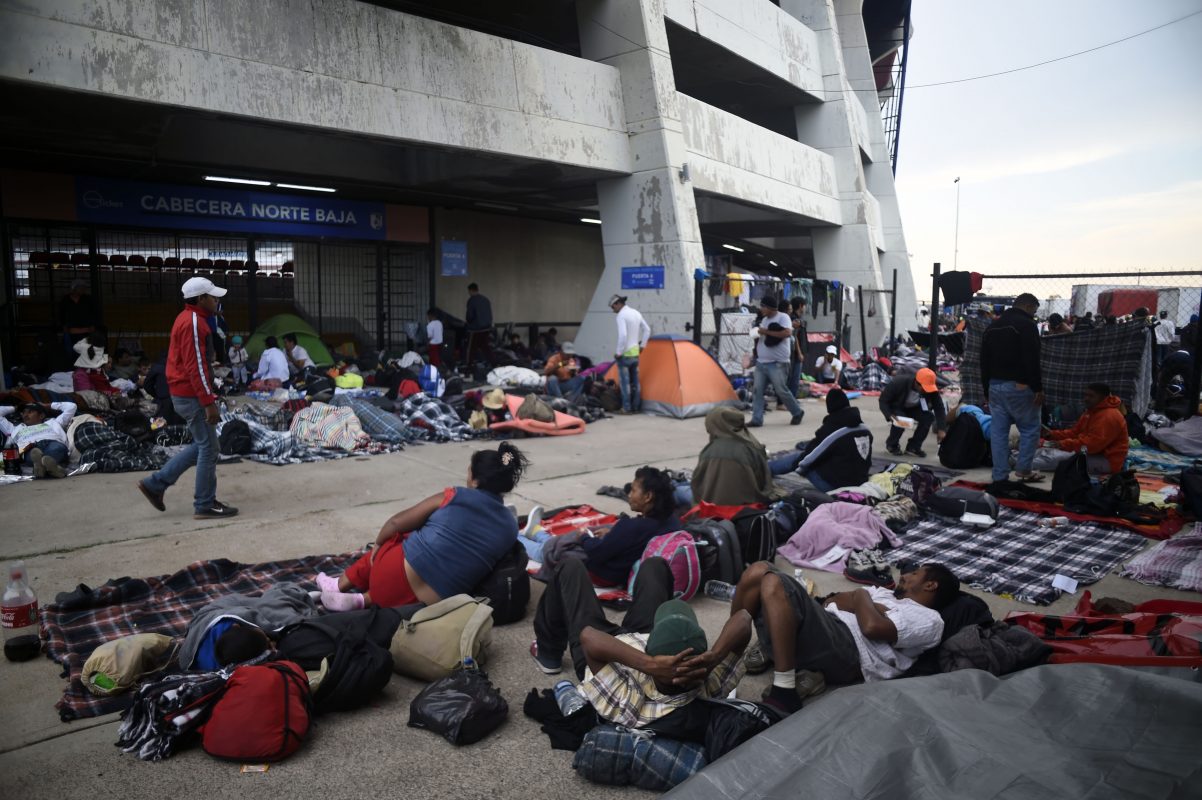 Over the last few weeks, thousands of migrants from Central America have arrived at U.S. ports of entry, without proper shelter or food. Things have become increasingly tense, both with the migrants’ Mexican hosts and U.S. authorities. Recently, frustrated members of the caravan held a protest that ended with Border Patrol agents firing tear gas canisters into the crowd in Mexico after several hundred migrants rushed the border.

Latino USA speaks with a reporter who travelled with the caravan and has been on the ground with them in Tijuana for weeks: Adolfo Flores of BuzzFeed News. He talks with Maria about being on the scene in Tijuana, and witnessing the human consequences of thousands of people stuck in limbo.