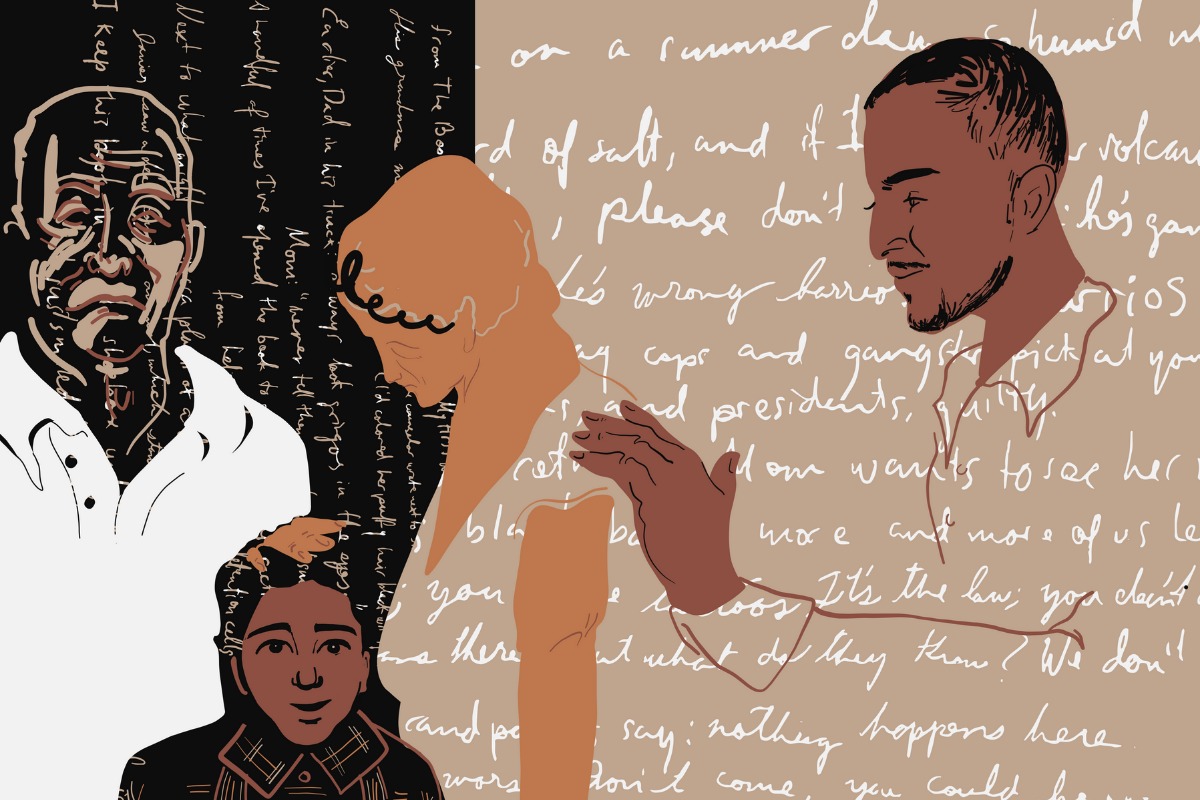 Javier Zamora is an award-winning Salvadoran poet based in California. He published his book Unaccompanied in 2017 about his journey —with a coyote— at the age of nine to reunite with his parents in the U.S. His work often reflects on the country and the family he left behind, and memories of the half-childhood he spent in El Salvador. His book received a 2018 Northern California Book Award and today, he’s a poetry fellow at Harvard University.

Last June, Javier had no choice but to return to El Salvador for the first time in almost 20 years, since leaving as a child. Javier’s TPS, or Temporary Protected Status, that allowed him to live and work in the U.S. was suddenly under threat of being revoked by the Trump administration. And so he returned in an attempt to apply for a new visa, without a guarantee that he would be able to come back to his life in the U.S.

In this story, we follow Javier’s return as he documents it intimately in his own words: with audio diaries recorded during his time there, archival family tape and interviews. We delve into Javier’s sense of anxiety, loss, and unexpected discovery. Throughout the months he spent living with his grandparents in El Salvador, we get an intimate picture into this process of return that many immigrants are now being forced to consider as our immigration policies shift unpredictably.

His journey starts with the pursuit of a visa, but in the end, it becomes more about confronting the memories he holds of a country that’s changed beyond recognition and the pain of those that are left behind in the wake of immigration.