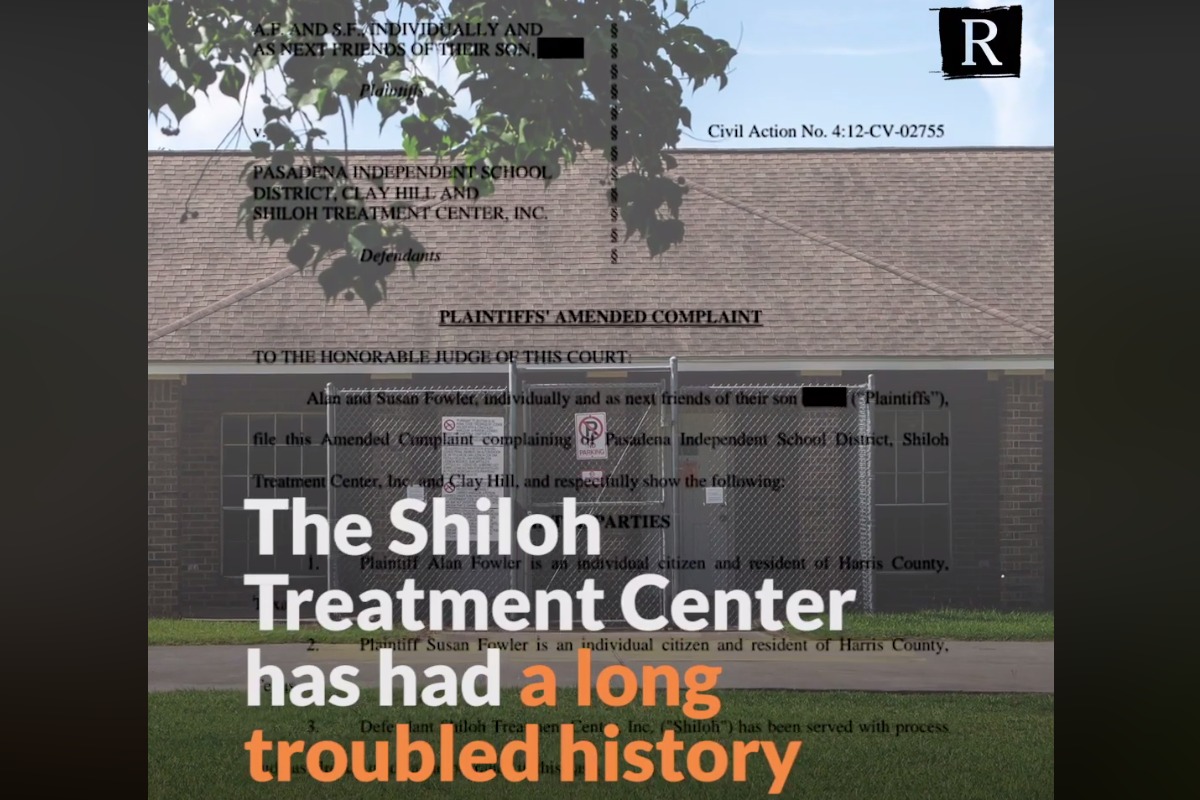 The Shiloh Treatment Center has been at the center of several controversies, following a series of reports from Reveal published in the summer of 2018. The special needs housing facility has been accused of child abuse, including forced use of medication, sexual assault, and medical mistreatment that resulted in deaths. Still, since 2009, the center has been used by the federal government as a shelter for migrant children. Now, a report released by Reveal on Wednesday shows that despite a court order, lawyers say that the facility continues its use of forced medication on children.

“[The children] have trouble speaking to us, even though it’s clear they’re trying to, sometimes their eyes will kind of flutter as if they’re not quite awake” said Crystal Adams, a lawyer with the National Center for Youth Law.

The report is part of an ongoing string of allegations of abuse and neglect of children placed under the care of the state. Last year Latino USA reported on how authorities also lost track of almost 1,500 children.

Reveal’s Facebook post states that, “The government is violating a federal judge’s order to stop medicating immigrant kids at a troubled Texas shelter without proper consent, according to the children’s attorneys.”