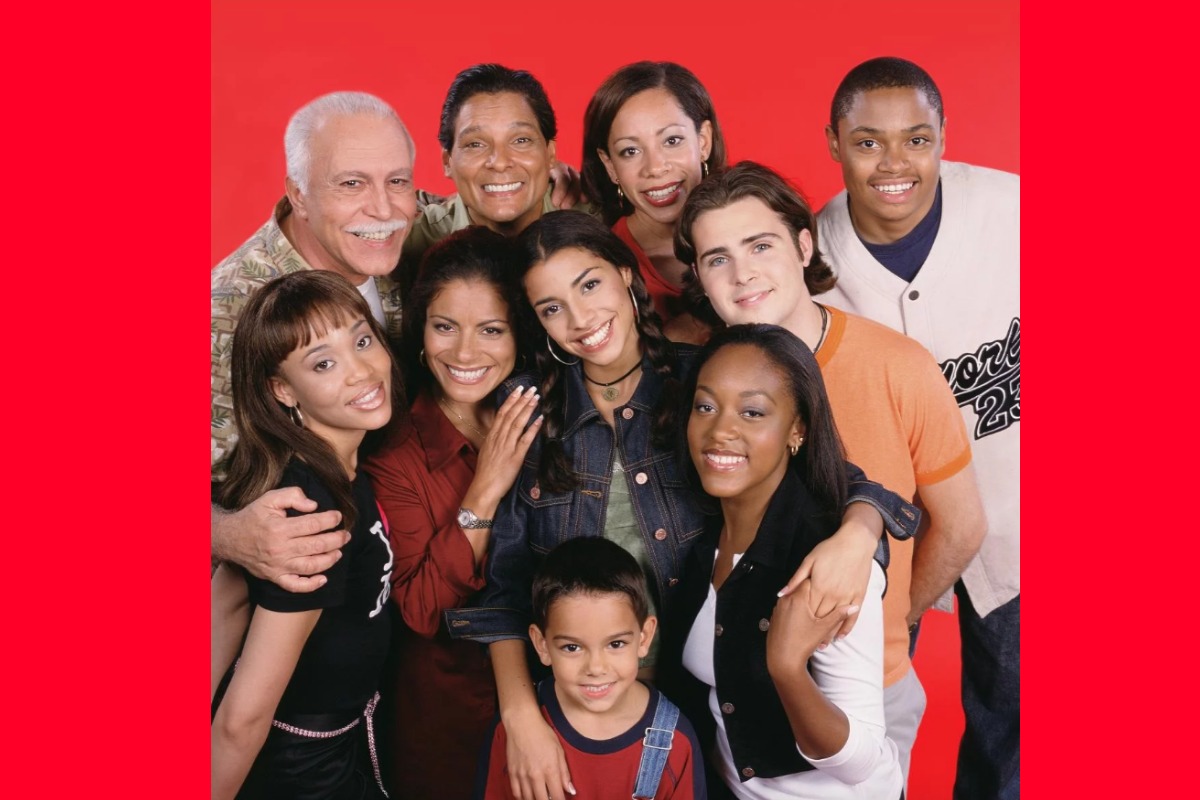 In the 90s, tax lawyer Maria Perez-Brown made a career switch from law to entertainment, specifically children’s television. She’s the creator of two prominent multicultural shows for Nickelodeon: “Taina” and “Gullah Gullah Island.”

In this episode, we focus on the legacy and nostalgia of “Taina.” The show, which premiered in 2001, was about a 15-year-old Latina from Queens who attended a performing arts high school in Manhattan and constantly daydreamed of being a star. She’s portrayed by Christina Vidal.

The show touched on themes of family, culture and what it’s like being a Nuyorican teen living in between two worlds. While the show only lasted two seasons, “Taina” is seared into the memories of many who grew up watching it, because at the time it was rare to see an authentic portrayal of what it was like to be a Nuyorican teen.

“Taina for me was my alter ego,” says creator Maria Perez-Brown. “I felt that Taina reflected the dreams that every young Latina has to aspire to be something and that something doesn’t only have to be an athlete or a movie star. She had a passion for something and she wasn’t going to stop at anything until she accomplished her goals.”

Maria Hinojosa sits down with the award-winning show creator to talk about the show’s surprisingly long legacy and about working to diversify children’s television in the early aughts.