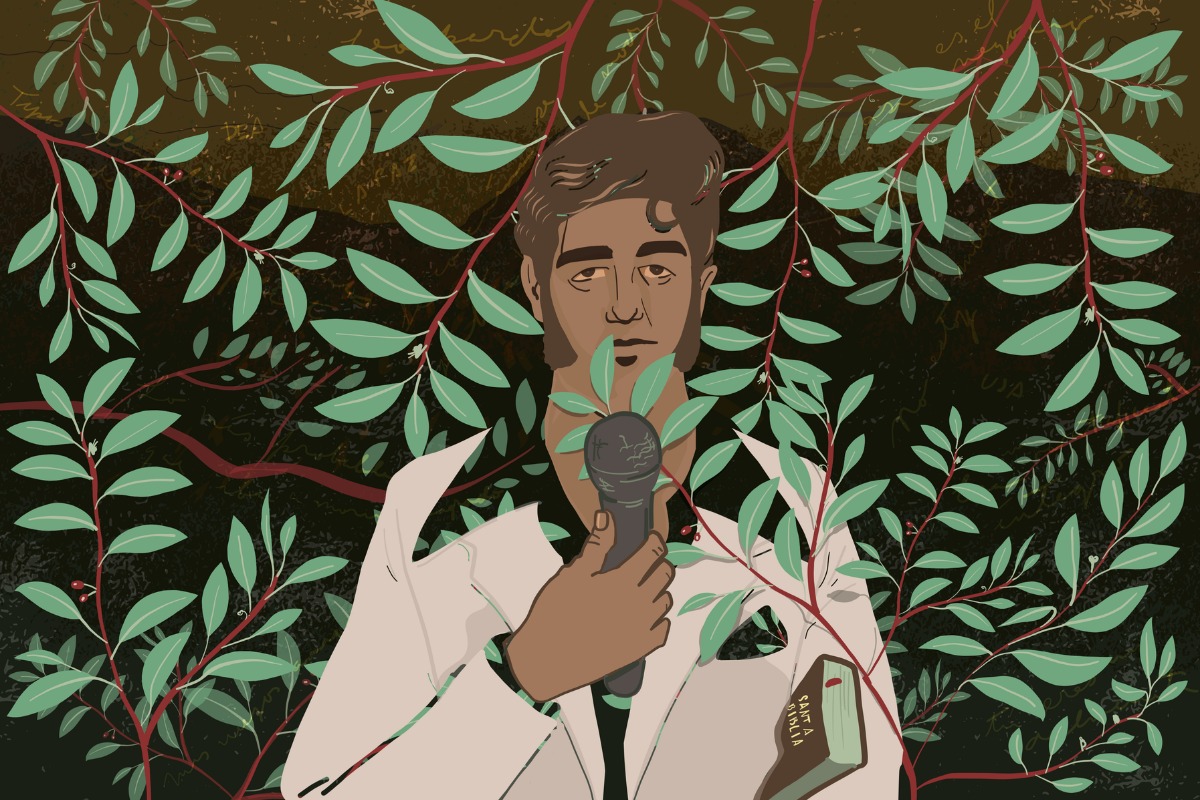 In the early 70s, Miguel Angel Villavicencio came up with a plan to make his most ambitious dream possible: to become a famous singer in Bolivia and across the world. And he was halfway there—his love songs were on the radio and he was appearing on TV.

But in hopes of making that dream come true, he took a risk that led him on a path to self-destruction. To take his singing career international, he needed money. He decided to work for Bolivia’s most powerful drug cartel in the 80s: a major supplier for Pablo Escobar.

By the time he tried to make things right, the damage had already been done. And just when Miguel Angel thought he had found the road to redemption and that it was finally all over, he would suffer an unexpected betrayal.