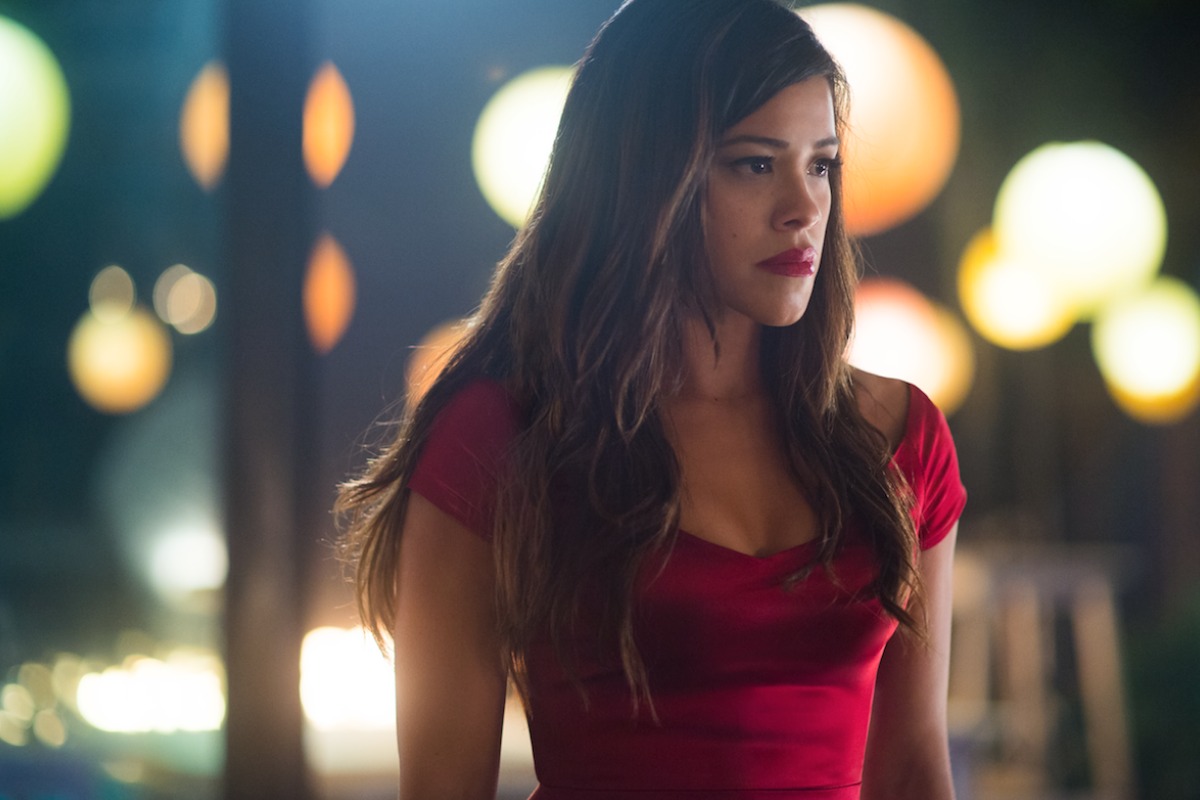 In 2014, Gina Rodriguez starred in her break-out role on the CW show, “Jane the Virgin.” She plays Jane, a young woman living in Miami, who dreams of becoming a writer and then unexpectedly gets pregnant.

The show revolves around her Latino family, and is full of telenovela-style twists, like faked deaths and evil twins. But it’s also a show that thoughtfully tackles complicated issues like grief, religious beliefs, and immigration.

Rodriguez has also been making an impact in other parts of Hollywood. Her most recent film is an action film called “Miss Bala.” Her character is Gloria, a make-up artist who lives in Los Angeles and finds herself in extraordinary circumstances. Her best friend gets kidnapped while Gloria is visiting her in Tijuana—and in order to save her, she ends up in the midst of a cartel war.

For Rodriguez, 2019 has only begun. She’s also the voice of Carmen Sandiego in the recently-aired Netflix revival of the 90s TV series. Also, the CW recently announced that there will be a spin-off of “Jane the Virgin,” that will be called “Jane the Novela.”

Maria Hinojosa talks with the actress and director about her father’s unorthodox technique to motivate her, finding her voice through dance, and why she decided to pull back from social media.