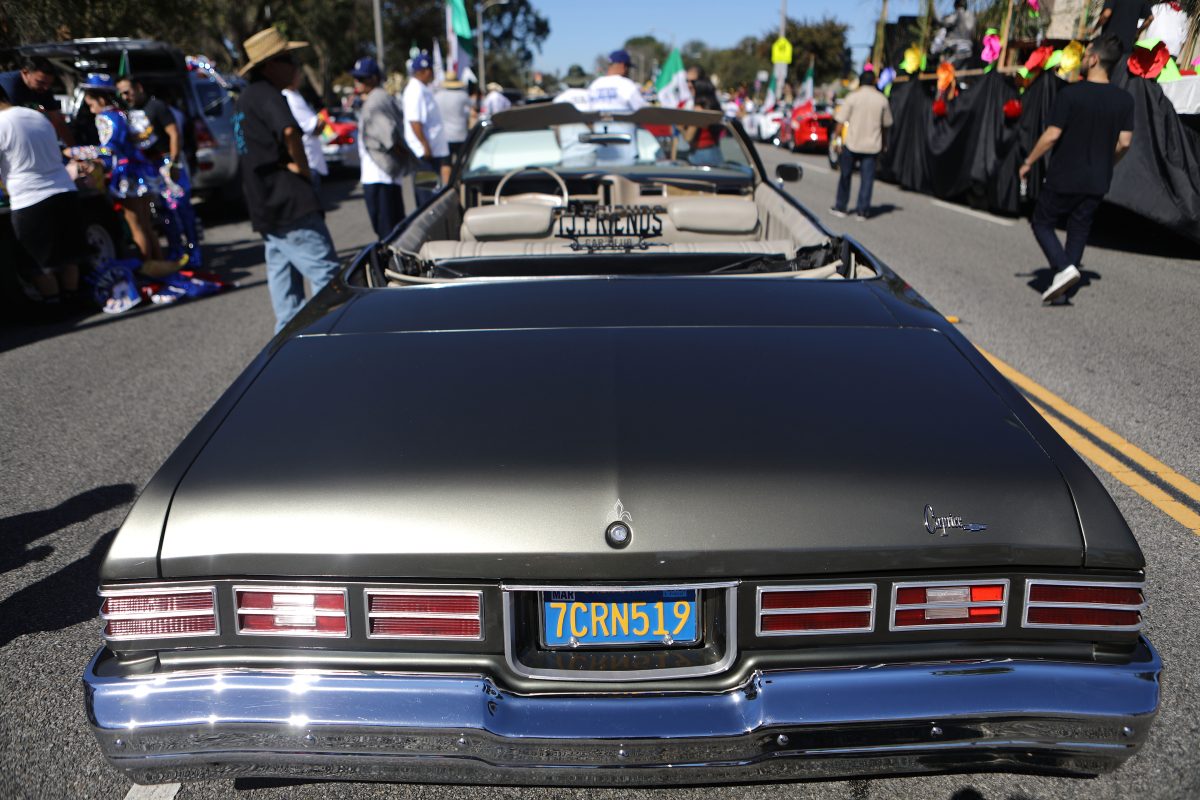 Rigoberto “Rigo” Reyes grew up in the neighborhood of Del Sol, but after witnessing a historic takeover of Chicano Park in the 1960s, he became deeply involved in the community of Logan Heights.

For 12 days, the community occupied land that was slated to be a California highway patrol station and demanded that it become a park instead. Seeing them succeed, and build Chicano Park, with the help of people who drove souped-up cars, was Rigo’s first introduction to activism and the lowrider scene.

In this segment of Latino USA’s “How I Made It,” which looks at Latino creators and the work they make, Rigo shares the story of how his two passions intersected and changed his life. Today, he is the founder of Amigos Car Club in San Diego, California.