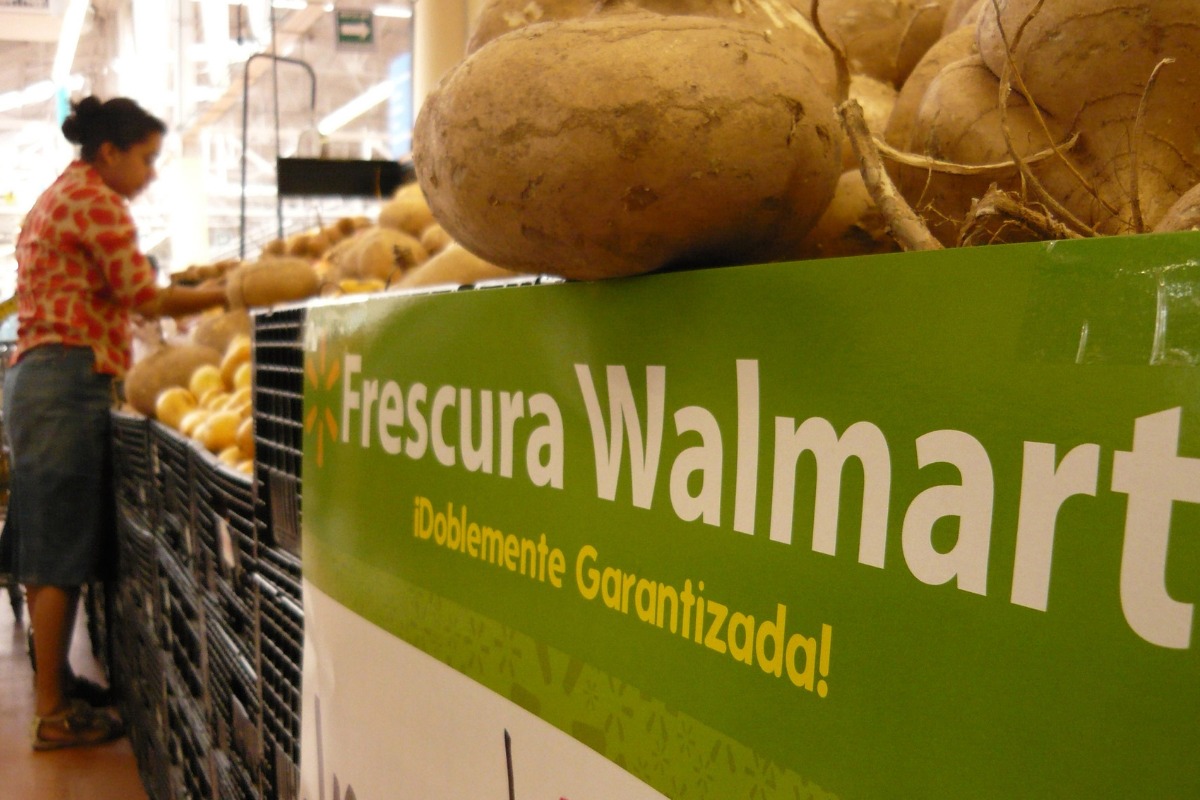 In 2006, Alyshia Gálvez, a professor and anthropologist at the City University of New York (CUNY), did a study on Mexican immigrant women in New York City. Surprisingly, she found that in spite of socioeconomic disadvantages, immigrant women boasted better than expected health and birth outcomes—a phenomenon that came to be known as the “immigrant paradox.” Anthropologists attributed this “paradox” to the idea that immigrants had grown up with healthier food systems and habits in Mexico than in the U.S.

However, in the last three decades, diabetes rates in Mexico have spiked, becoming the country’s top cause of death. So Dr. Gálvez, who is also an immigration scholar, set out to find out why health in Mexico had plummeted. She discovered what she believes is the most straightforward answer: the North American Free Trade Agreement (NAFTA).

In a conversation with Maria Hinojosa, Dr. Gálvez discusses her new book, Eating NAFTA: Trade, Food Policies, and the Destruction of Mexico, and takes us through the story of a deal that she says put the health of Mexicans up for sale. We learn what it is that made Mexican cuisine so healthy prior to NAFTA, how NAFTA was passed, and why people in small-town Mexico who used to purchase their food at a local market are now much more likely to visit the closest Walmart.