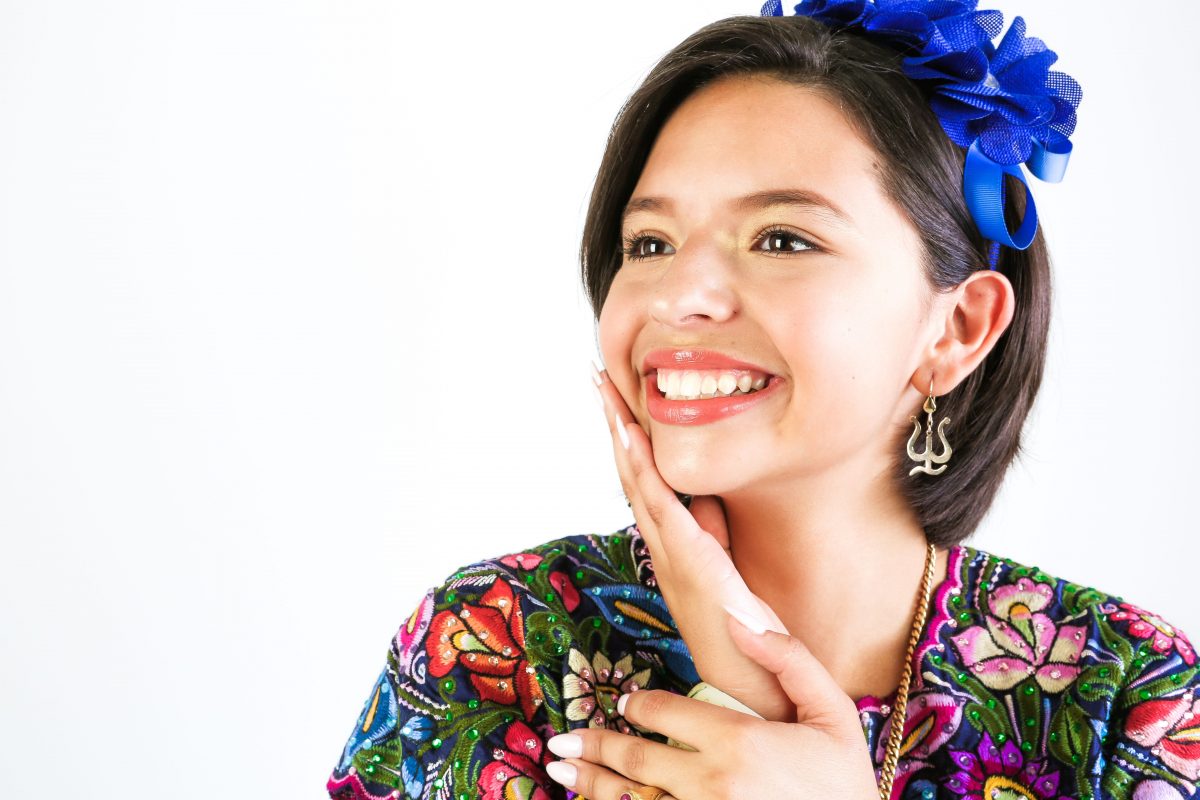 If there is a ranchera royal family, that is the Aguilar family. And Ángela Aguilar is the youngest heir. Her father, Pepe Aguilar, has sold over 12 million albums worldwide and has a star on the Hollywood Walk of Fame. Her grandfather, Antonio Aguilar, recorded more than 150 albums which sold more than 25 million copies. And her grandmother, Flor Silvestre, was a ranchera and film star as well.

Now it’s Ángela’s time. She was introduced to a larger Latinx audience this year at the Latin Grammys where she sang her rendition of “La Llorona.” And soon after she was nominated for a Grammy for best regional Mexican album with her album Primero Soy Mexicana.

Ángela talks to Maria Hinojosa about being 15, singing on stage for the first time at the age of 3, and creating her own curriculum at school, where she has studied tattoos and social media.