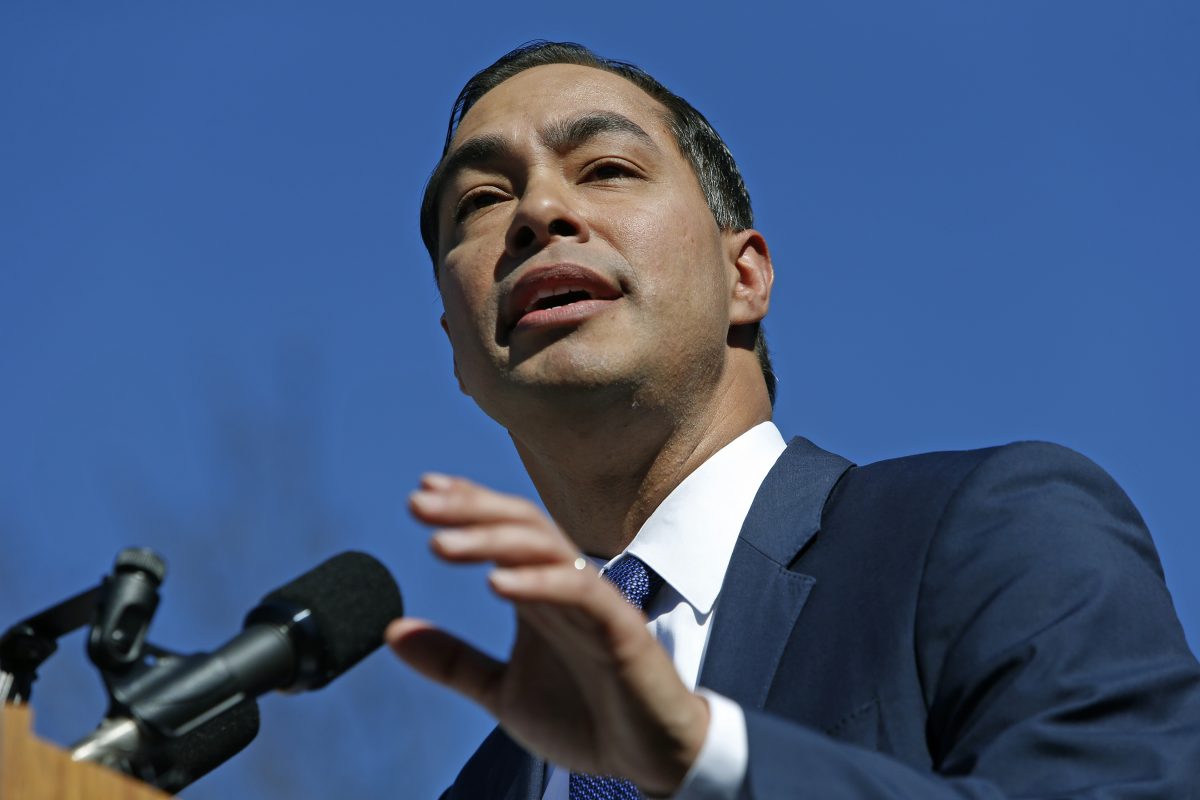 The presidential race for 2020 is well underway and just a few weeks into 2019, the Democratic field is already crowded with candidates like Senator Elizabeth Warren and Senator Cory Booker.

One of these hopefuls is Julián Castro, who declared his candidacy on January 12. The Texas Democrat was the former mayor of San Antonio and former Secretary of Housing and Urban Development under President Barack Obama. In 2016, he was also on the short list of possible vice-presidential candidates for Hillary Clinton.

Now, he believes that his time has come. Maria Hinojosa talks to Castro about his vision for the country and how he plans to stand out in a crowded Democratic field.