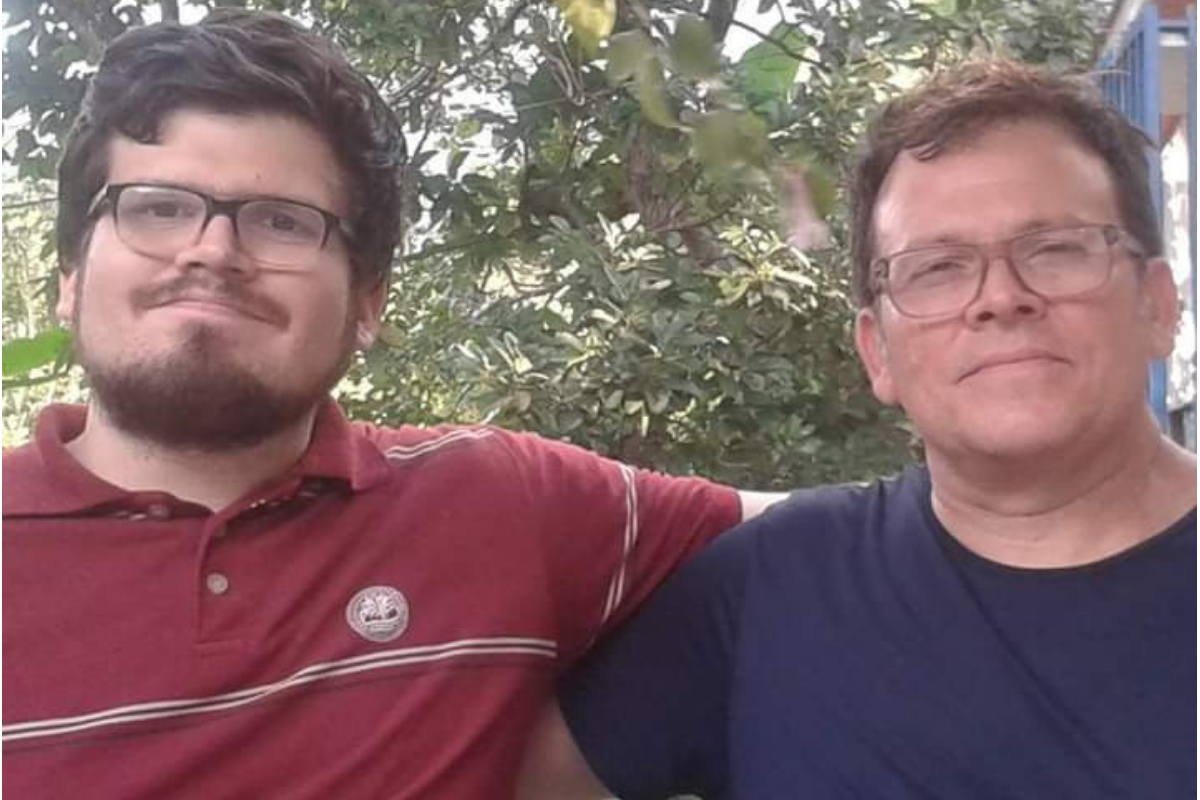 In recent weeks, Venezuela has been in the spotlight as two men, Nicolás Maduro and Juan Guaidó, assert their claims to the presidency amidst a political and economic crisis. Many are watching the situation with growing anxiety, including a Venezuelan father and son. José Eduardo González Vargas is a 28-year-old journalist living in Venezuela. His father, Ernesto Solo, is a filmmaker and art director who currently lives in New York City. Ernesto originally left Venezuela in the 90s and goes back to visit family every couple of years.

In January, Maduro was inaugurated for his third term as president after a heavily-contested election.

Leading up to his election, Maduro’s opponents were allegedly jailed, exiled, or barred from running. In response, the opposition-led National Assembly declared Maduro’s presidency unconstitutional and Juan Guaidó, the head of the assembly, declared himself interim president of Venezuela.

In the weeks that followed, over 20 countries across the world have thrown their support behind Juan Guaidó, including the United States. The opposition sees it as necessary to remove Maduro, who has been accused of repression and corruption. But Maduro says the crisis is a result of U.S. sanctions, with the ulterior motive of taking advantage of Venezuela’s oil resources.

With so much in the news about Venezuela, we decided at Latino USA that it was important to hear from two people who are watching what’s unfolding from both inside and outside of the country.

José Eduardo and Ernesto allowed us to record a phone conversation between the two of them, as Ernesto prepares to visit Venezuela for the first time in nearly two and a half years. They speak by phone about their memories, fears, and hopes for the country.