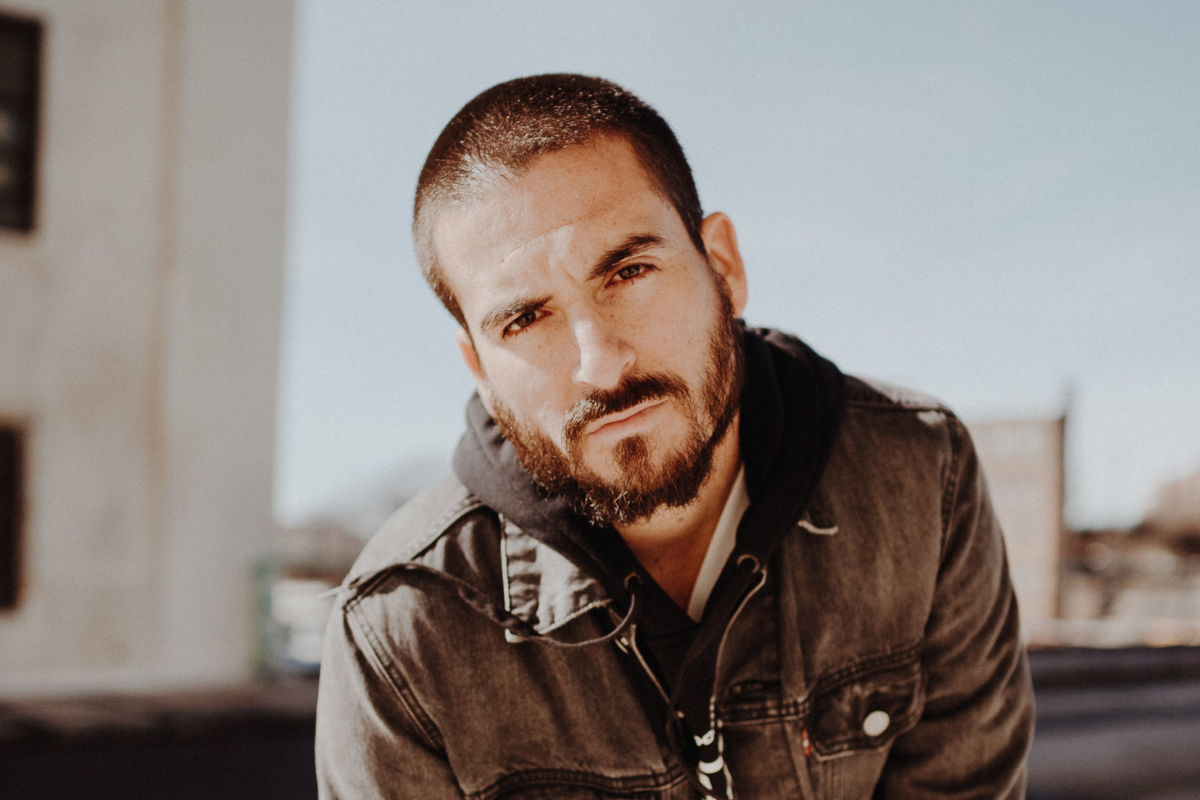 Growing up in the 80s and 90s, Juan Vidal looked for life guidance in the lyrics of his favorite hip-hop icons.

Vidal is the son of Colombian immigrants and grew up in South Florida. He was raised by his mother, while his father struggled with drug addiction. For mentorship, he looked to the counterculture of the time: rap.

Vidal is now a father himself and author of the memoir, Rap Dad: A Story of Family and the Subculture That Shaped a Generation. In this edition of “How I Made It,” he reflects on his experience crafting a memoir, the role his father played in his childhood, and how rap has shaped Vidal to be the dad he is today.