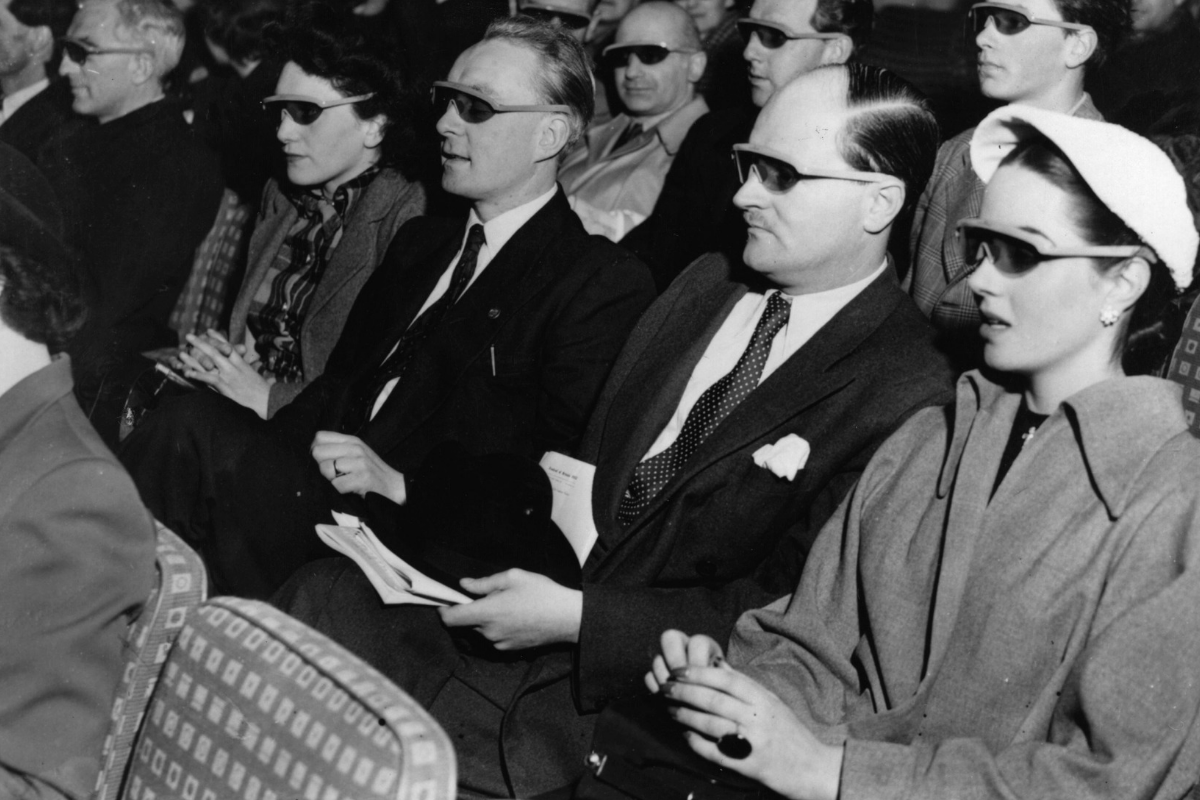 The #OscarsSoWhite campaign was effective in not only creating awareness but actual change when it came to diversity at the Oscars. In 2018, the academy invited nearly 800 new voters, many of them women and people of color. Award shows are an important recognition—they help create key promotional opportunities in the movie industry and expand audiences.

Another part of the Hollywood ecosystem that can make or break a film, are the reviews written by film critics. However, in 2017, a study from the University of Southern California found that nearly 80 percent of all reviews were written by men and more than 80 percent of reviews were written by white critics. We wanted to hear from Latinx film critics about their experience and what they view as their role, in this moment in which Hollywood aims to embrace more diversity.

Latino USA sat down with Claudia Puig, President of the Los Angeles Film Critics Association; Vanessa Erazo, film editor at Remezcla the preeminent US Latinx online magazine; Monica Castillo, who has written for the New York Times and the Washington Post; and Manuel Betancourt, who has written for The Atlantic and Remezcla, for a round table discussion on the state of Latinx film criticism.