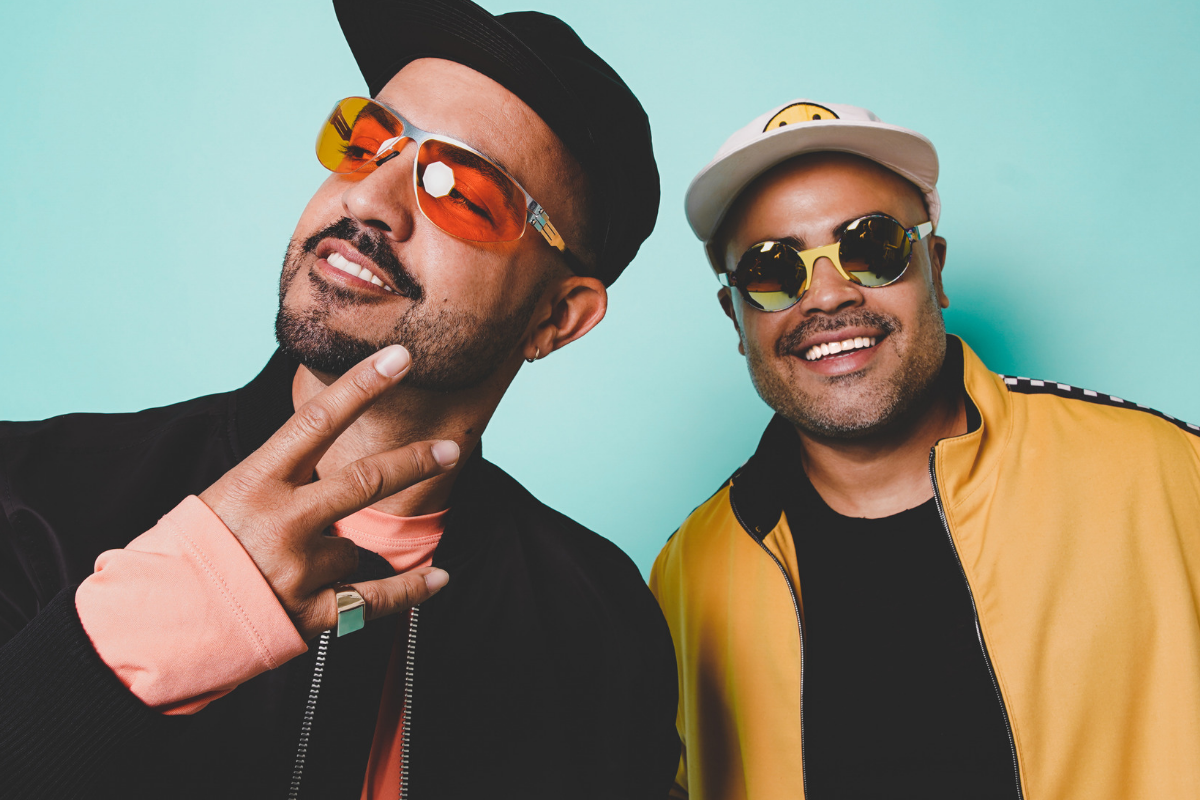 Puerto Rican artists and production duo COASTCITY’s latest single “Salvaje” is out now. The duo, which pioneered the genre “Caribbean Soul” has had a pivotal year, with two Grammy nominations and a collaboration with Luis Fonsi on the single “Pa la calle.” For their newest release, they once again celebrate their unique sound.

“It feels incredible that our music, which is so different and after many years of us staying true to our artistic integrity, has had the acceptance it’s had,” COASTCITY told Latino USA. COASTCITY is formed by Jean Rodriguez (lead vocals and producer) and Danny Flores (producer and keys). With the success Latin music has had over the past year in the U.S.,the artists feel like they’re part a new generation—one that celebrates Spanish-speaking music and artists from Latin America.

“Latin urban music surpassed country and pop music in streams in the U.S. and that’s unprecedented. We are part of the new wave of Latin music that speaks to a bicultural generation and further, are part of the collapse of the historic language barrier that has stunted the growth of Latin music,” they said.

The single “Salvaje” stays true to the producers’ roots, with a combination of electric guitar and folkloric instruments like “el güiro,” while creating an R&B inspired sound that has become the duo’s defining element.

“It’s a fusion of R&B, salsa, and urban music, which is our signature sound,” says Flores. “Salvaje” will be featured in COASTCITY’s forthcoming EP.

Listen to the single below: