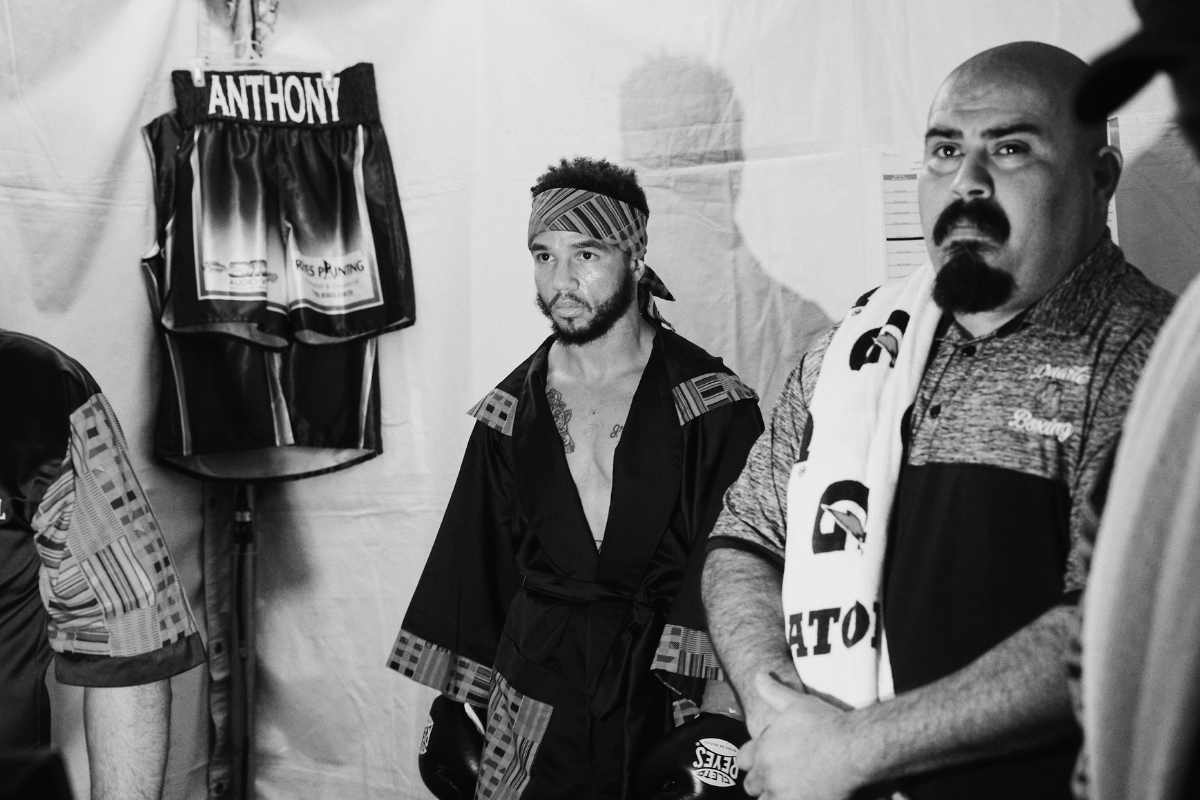 Patricio “Cacahuate” Manuel is a five-time amateur boxing champion, born and raised in Los Angeles. He is also the first openly transgender boxer to fight professionally in the U.S.

Despite the name, Patricio is not latino, he identifies as black, but he was raised in the Mexican-dominated boxing gyms of L.A., where he earned his nickname “cacahuate,” or peanut.

Manuel transitioned from female to male in 2013. In 2018, he made his debut in his first professional fight against boxer Hugo Aguilar. He won that fight, making history in the ring, but the boxing community has not always been welcoming.

Latino USA sits down with Patricio Manuel to talk about what it’s like to navigate the world of boxing as a transgender boxer and how the sport made him love himself and his body.