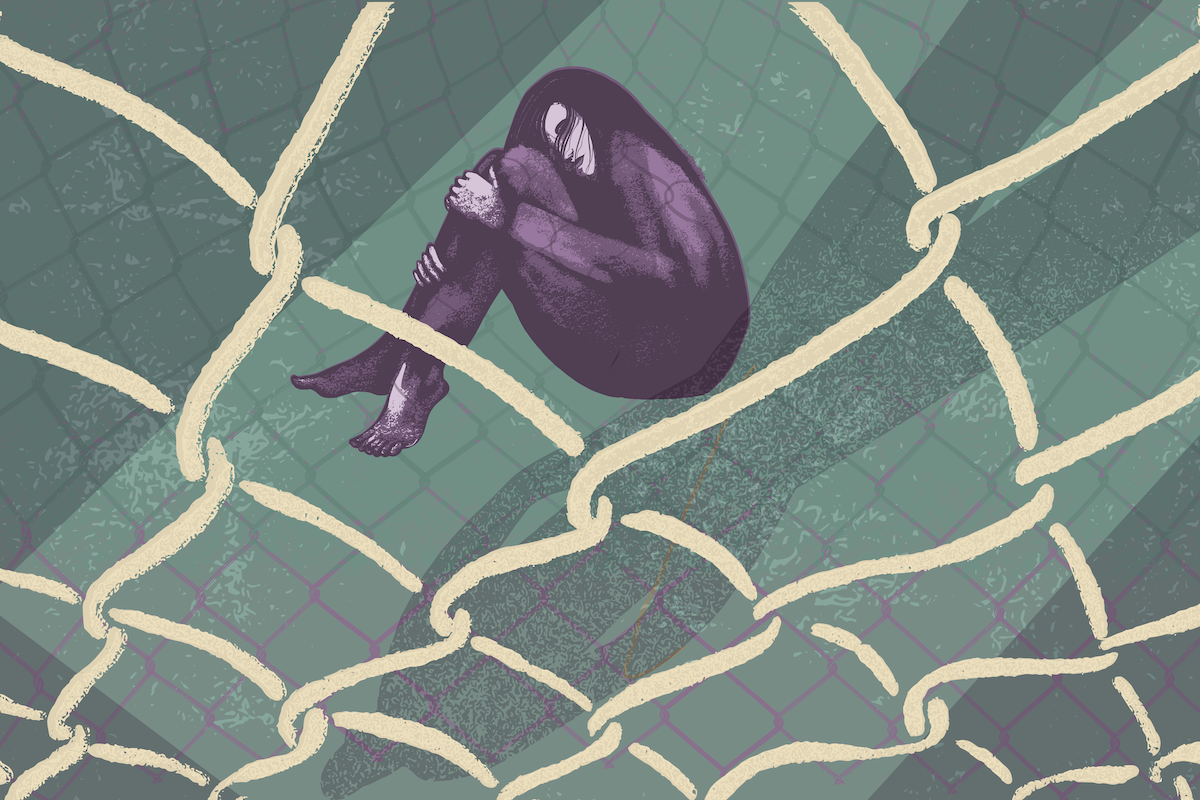 This story was done in partnership with Rewire.News.

There’s a long and extensive pattern of sexual abuse and harassment in immigration detention facilities, even though the Prison Rape Elimination Act (PREA) was introduced in DHS facilities in 2014. Over a ten-month period, Latino USA partnered with Rewire.News and dug into one specific case: that of Laura Monterrosa’s sexual abuse allegations at the T. Don Hutto Detention Center. What we learned after reviewing documents obtained through a Freedom of Information Act (FOIA) request raised questions about the efficacy of internal investigations at immigration facilities across the country and the safety of thousands of people detained there.

You can find the Rewire.News version of the story by clicking below:

In Search of Safety: An Investigation of Abuse at an Immigration Facility

One thought on “Buried Abuse”