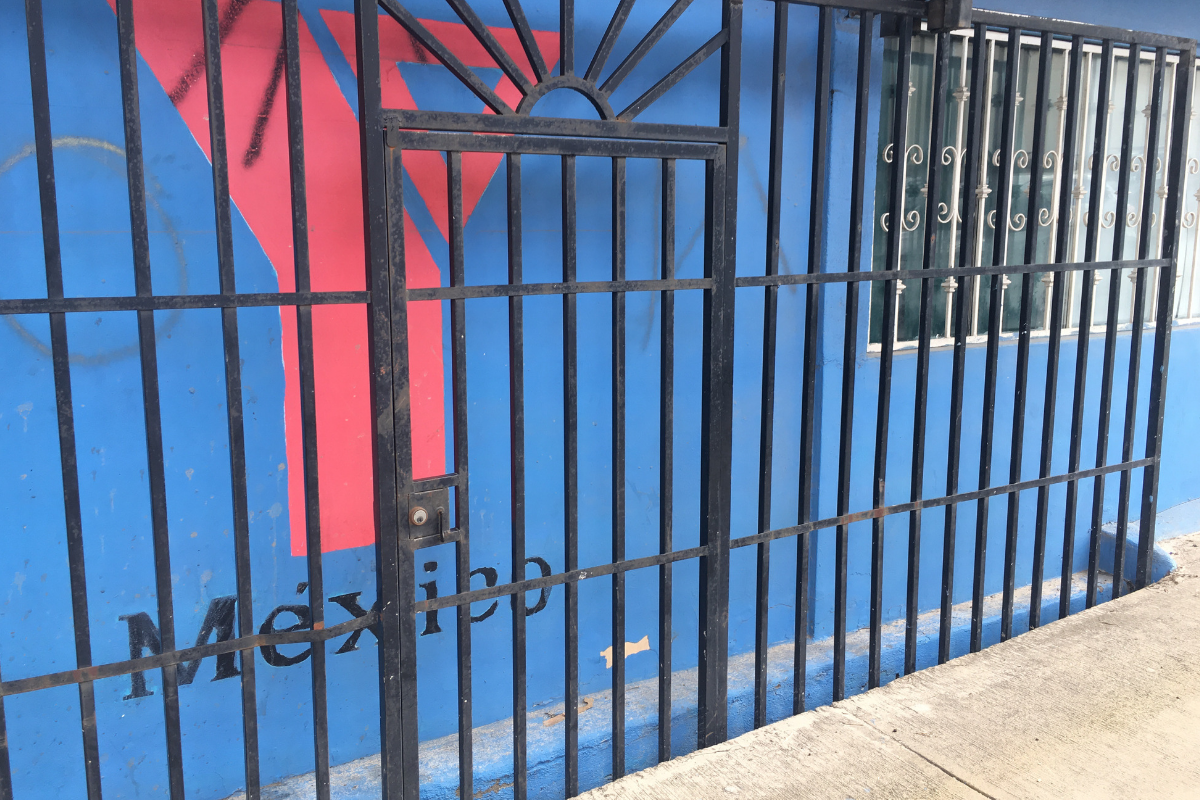 At the only shelter for unaccompanied minors in Tijuana, Mexico, teens are watching Pokemon on a television, playing video games, and blasting their favorite Bad Bunny songs. Many of these teens are thousands of miles from their families, after having traveled with the caravans of Central American migrants that made headlines late last fall. Now, they’re waiting for months for the opportunity to cross the border into the U.S. and apply for asylum.

Reporter Jesse Alejandro Cottrell takes us inside the only shelter in Tijuana for unaccompanied minors, and gets a look into the daily lives of these teenagers and what they face—as they await an uncertain future.

In the past, teens would only stay a few days at this shelter —ran by the YMCA— before crossing the border or reuniting with their families. However, over the course of the last few years the number of asylum-seekers admitted to the U.S. has dropped steadily. In the last few months, it’s slowed to a crawl.

At the YMCA shelter in Tijuana, the administrators work to regulate the stress and trauma of some of the unaccompanied minors as volunteer lawyers figure out their next steps. But now, they’re also worried about their safety outside the shelter’s walls. Last December, two of the teens staying there were kidnapped, tortured, and murdered.

This reporting was made possible in part by a grant from the California Endowment.

For more information on the YMCA shelter, contact Uriel Gonzalez at urielmam@prodigy.net.mx.

All photos by Jesse Alejandro Cottrell for Latino USA.