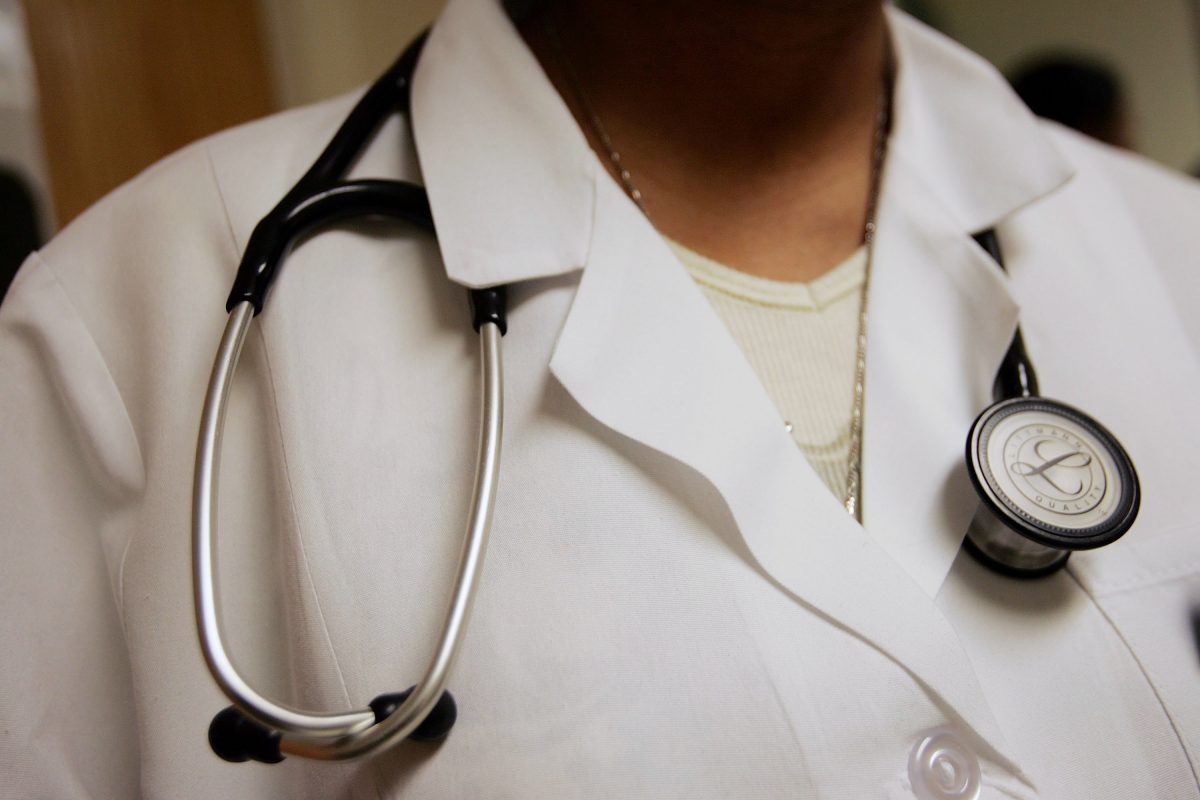 WASHINGTON, D.C. — While Latinos represent close to 18 percent of the population in the United States, fewer than five percent participate in clinical trials. For advocates who push for greater participation in the Latino community, this is a problem, and being left out could have a significant negative impact.

“There are diseases that you have [out there], and this new drug comes out or this new therapy comes out and you want to know that at least people like you were in the study. It doesn’t mean we’re always going to find differences by race and ethnicity, but when we do, it’s really important” said Dr. Eliseo Pérez-Stable of the National Institutes of Minority Health and Health Disparities at the National Institutes of Health in Washington, D.C.

Pérez-Stable said that having this data could be key for preventative care.

“When we know for example that a certain kind of cancer is 30 percent more one in one group or another, or diabetes is twice as among Latinos compared to non-Latino whites, then we say what’s going on, there’s something different in the way the body responds…if all we studies were whites, we would never know about these things,” he told Latino USA.

Pérez-Stable spoke at a recent Congressional Hispanic Caucus Institute forum in the nation’s capital that focused on several key issues in the health industry, including the dearth of Latinos in medical studies and trials, and possible ways to break that cycle of non-participation. “Some drugs may work wonderfully in clinical trials but don’t work for a small group of people, and we don’t know that unless we study it. These are the kinds of questions where race, ethnicity become an important part of the question on how science, how biology is working,” he said.

“It is very important for us as community leaders to be at the table and make sure [the community] has access and make sure that diversity and inclusion are part of this effort” said Rita Carreón, Deputy Vice President of Health at UnidosUS. Her organization is working to educate the community. “Trust is really important in our community and that’s why we use our promotoras and community leaders to help them understand what are the implications of participating and to ensure that everything is culturally and linguistically appropriate and that we’re finding the right people to talk about that.”

For Latinas in particular, participation is a way not only to help themselves but others as well.

“Every Latina is part of some sort of familia, so participating in clinical trials is supporting the health and well-being of all our families,” says Miryam Granthon-Gerdine of the Latinas Researchers Network. “It’s an opportunity to practice self-care and advance scientific cultural sensitivities of our unique nutrition, behaviors, adherence to medications and so many others. And for those of us who are moms, aunties, etc. to be role models to the next generation.”

The National Institutes of Health has information on clinical trials —including information in Spanish— at clinicaltrials.gov, and is currently undertaking a research project called All of Us to include a diverse data pool from one million or more residents of the United States.

The number of Hispanic physicians has actually dropped in recent years while the community continues to grow, and according to the most recent figures from the Association of American Medical Colleges —which includes data from medical schools in Puerto Rico— Hispanics were less than five percent of medical school graduates overall, compared to 59 percent of non-Hispanic whites, 20 percent of Asian Americans, and six percent of African Americans.

Rimola and other advocates of greater Latino participation in clinical trials and other medical studies suggest that clinical research should be a part of medical school so that future physicians could get interested in the field from the very beginning. A physician in the Washington, D.C. suburbs who has participated as a doctor in clinical trials and research, Rimola also reiterated that trust is one of the biggest factors in having more Latino and Latina participation.

“A lot of Latino patients don’t trust when they are told to participate in a study because maybe they think they’re going to be the first one or that they won’t get the right medication, but having more Latino doctors who know the patients and have the cultural and linguistic understanding, patients would be more willing to participate, as opposed to going to a doctor who doesn’t speak the language and doesn’t understand the culture. In that case, [Latino] patients are less likely to participate,” Rimola said.

One thought on “Lack of Latino Representation in Health Studies and Clinical Trials Could Have Negative Impacts, Advocates Say”