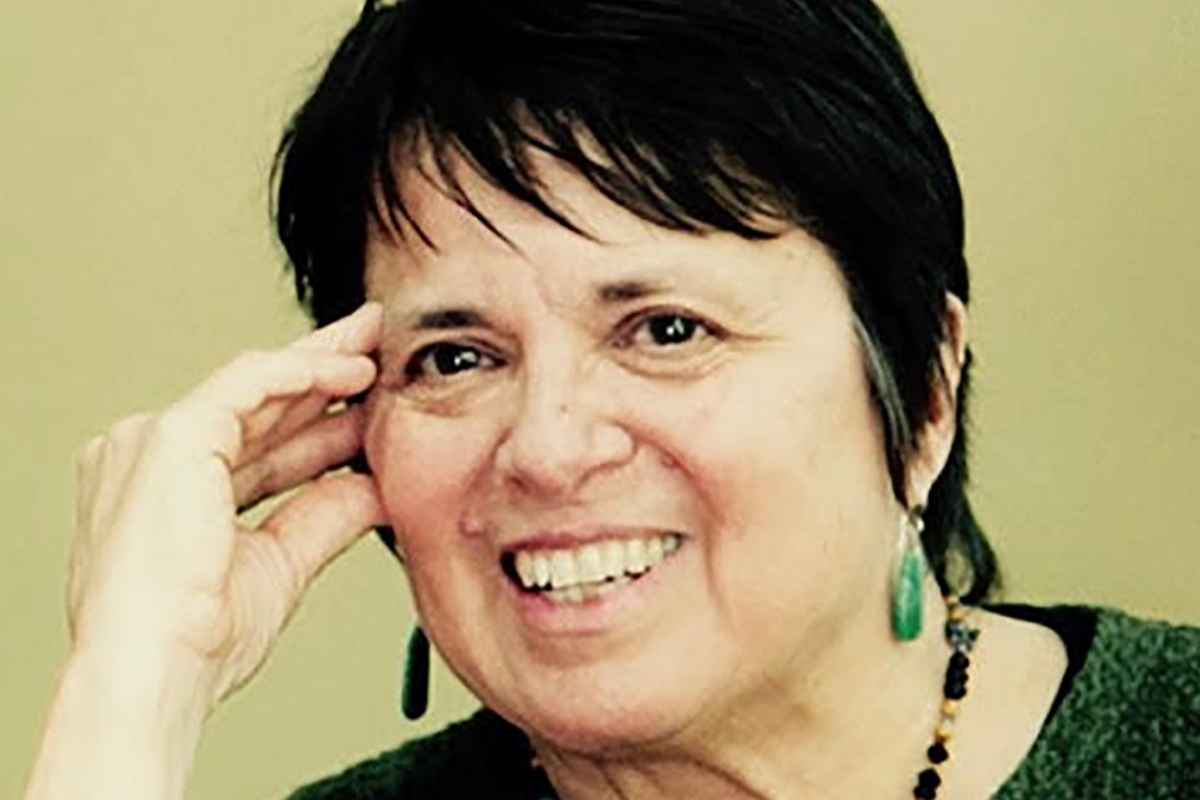 Since the 1980s, Cherríe Moraga has been a queer feminist icon alongside thinkers like Audre Lorde and Gloria Anzaldúa. She has spent her whole life as an outspoken poet, playwright, essayist, and memoirist.

She is well-known for co-editing the book This Bridge Called My Back, a volume of influential feminist essays from women of color that was published in 1981. Since its release, it has influenced decades of feminist theory and its intersection with race, culture, and politics.

Native Country Of The Heart is Moraga’s newest memoir. It centers on her close relationship with her mother, Elvira Isabel Moraga, who died in 2005 after suffering for many years from Alzheimer’s disease.

The book explores identity, sexuality and Moraga’s connection to her Mexican-American family through her mother’s life. Moraga chronicles Elvira’s early life as a child laborer along the Mexican border at the turn of the century, to her time in 1920’s Tijuana working as a “cigarette girl,” and finally her years settling down in California’s San Gabriel Valley where Moraga grew up.

Maria Hinojosa talks with Cherríe Moraga about her new memoir and her intimate yet tortured relationship with her mother. They discuss the struggles of watching a parent grapple with Alzheimer’s, how ideas about gender get passed down, and the future of feminism.