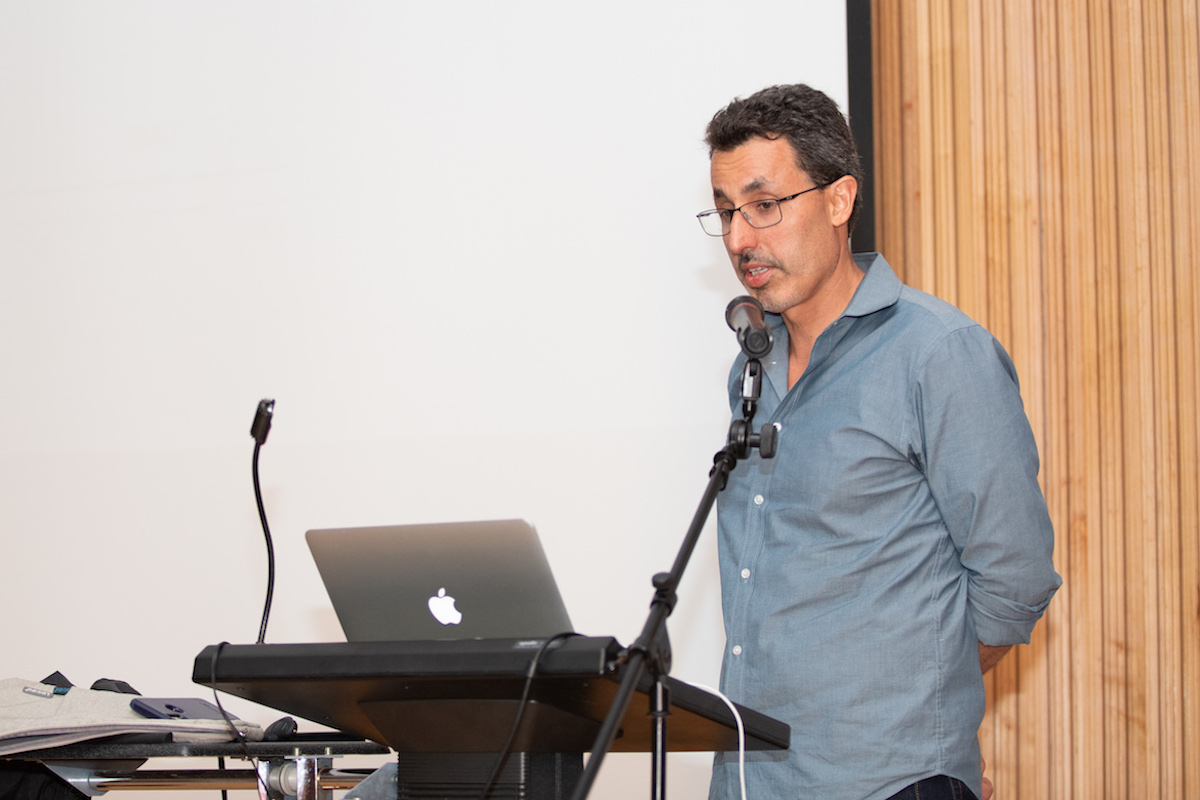 SAN JUAN, PUERTO RICO — Four days before the results of the “Mortality in Puerto Rico after Hurricane Maria” study were published, Harvard University reported its findings to the government of Puerto Rico, but received no acknowledgment of receipt. It was not until The New York Times contacted the government to talk about the results that La Fortaleza requested a meeting with the study’s researchers, Harvard T.H. Chan School of Public Health professor Rafael Irizarry Quintero told the the Center for Investigative Journalism (CPI).

“They only responded when the New York Times called them. They responded and asked to speak with us…” said the professor, who work on the study’s statistical analysis.

There was a meeting at La Fortaleza, where the results were discussed, according to Irizarry Quintero. The Harvard team noted the difficulty of obtaining data from Puerto Rico’s Demographic Registry. Irizarry Quintero recalled that there was a group in the meeting who said it was providing the necessary data. He also added that he couldn’t specifically identify who was at the meeting, but that there were government statisticians there. Governor Ricardo Rosselló and Secretary of Public Security Héctor Pesquera, the official responsible at the time to offer information about deaths, were not present at the meeting.

“The conversation [at the meeting] focused on our explanation of what we specifically discovered [in the investigation], and at that moment, we had not received any data from the [Demographic] Registry,” Irizarry Quintero told the CPI.

According to the professor, the Harvard research team explained to officials that it would not have been necessary to estimate deaths based on surveys if Demographic Registry data had been available.

The Harvard study, published in May 2018, estimated that between 793 and 8,498 people died, either directly or indirectly from the hurricane, with a significant number of deaths occurring until the end of 2017. Irizarry Quintero emphasized the importance of the study’s confidence interval which was at 95%, leading to an estimate of 4,645 that fell between the range of 793 and 8,498 deaths. In other words, the confidence interval, based on the statistical method implemented in the study, generated a 95% probability of including the actual death count.

Irizarry Quintero explained that the adjusted statistical model took into account the following factors: changes in the mortality rate, the effect of the seasons (more people die in winter than in summer), and the number of people who had left Puerto Rico after the hurricane.

“At one point, we weren’t sure if we were going to continue our investigation because you [the CPI], the New York Times and Penn State researchers had already presented numbers, and it was clear that the government was wrong. We made the decision to continue because the government, even after seeing such clear evidence, was still insisting on low numbers. Also, we were worried that the effects would continue after October [2017]. Because everything that had come out at that time was until October,” he said.

Irizarry Quintero indicated that Pesquera’s comments about comparing September 2017 mortality rates with the mortality rates from December 2016 and January 2017 motivated the Harvard team to continue with its research, since there are usually more deaths in winter than in summer.

“When you read that and you are a statistician, you get worried, because you’re comparing oranges to bottles,” the professor said during a discussion at the University of Puerto Rico Architecture Amphitheater.

The Harvard study had six times fewer funds than the money the government paid George Washington University for its own study. That study cost $305,000.

“We had a little funding from the [Harvard’s School of Public Health], but it was very little, just $50,000, and all of it went to paying the people who conducted the surveys. A larger survey would have been more informative,” Irizarry Quintero said.

Carlos Albizu University was in charge of conducting the 3,299 surveys on the island.

The interviewers went to houses, using coordinates provided by Harvard researchers. The information from the surveys was then gathered and was quickly sent electronically to the research team, Irizarry Quintero explained.

New Findings From Second Study With Data in Hand

After getting all the official mortality data in Puerto Rico from 2015 to 2017, the Harvard researchers compared María mortality rates with other hurricanes that struck the island in the past, like Georges and Hugo. They also compared María’s data to those of Katrina (Louisiana) and Irma (Florida).

This new information was published six months ago in bioRxiv, a portal that allows for featuring studies that are in the process getting final approval, the professor noted.

This latest statistical work, conducted by Irizarry Quintero with doctoral student Rolando Acosta, found a prolonged increase in mortality when comparing Katrina to María, with a duration of at least 125 and 207 days respectively, indicating that events related to María caused longer-term damage.

They also found out that in 1998, Hurricane Georges had a similar impact to that of Katrina, with a prolonged increase in fatalities of 106 days, resulting in 1,400 excess deaths.

The causes of death that increased during María, according to the professor, were heart attacks, dialysis and failures of the nervous and respiratory systems, which are consistent with a collapsed health infrastructure. The CPI had already reported that the deaths after María up to December 2017 soared mainly in hospitals and nursing homes, with conditions such as diabetes, Alzheimer’s, cardiac arrest, kidney failure, hypertension, pneumonia and other respiratory diseases as the primary causes.

In the study conducted after the government made mortality data public, the researchers concluded that at least since 1998, Puerto Rico’s health system is in a precarious state and that almost a year after Hurricane María, the island was not prepared for the onslaught of another hurricane.

Irizarry Quintero recommended that the government should address the issue of electricity, especially in hospitals, and ensure that people have access to the medical services they need.