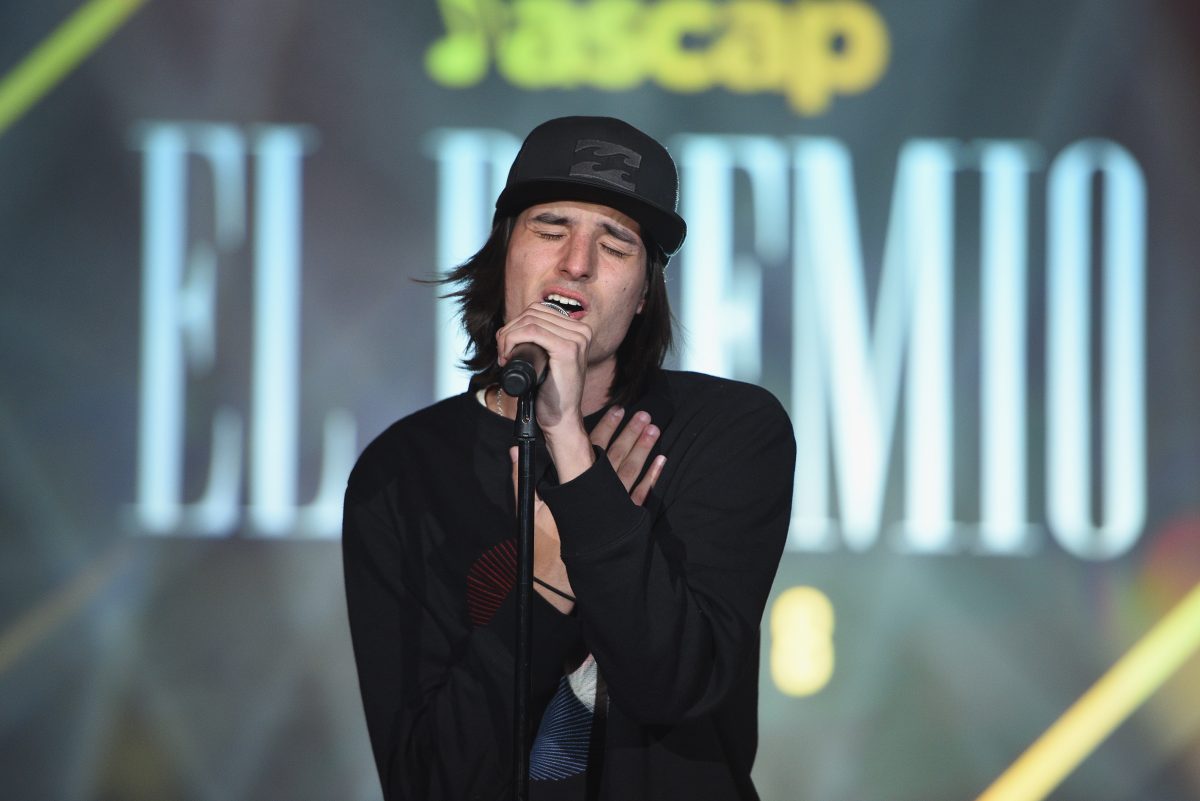 Daniel Morales, better known by his moniker Danny Ocean, is a singer, songwriter, and producer from Venezuela.

In 2015, he moved away from Venezuela and he made his way to the U.S. to search for new opportunities—but left behind a lover in the process. To let his then-girlfriend know how he felt, he crafted a song in his bedroom called “Me Rehúso,” which became a viral hit in 2017.

Since then, Morales has landed a record deal and in March 2019, he released his debut album 54+1.

In this segment of “How I Made It,” the singer and songwriter shares how he’s been living between two cultures, and breaks down his 2018 single, “Epa Wei.”