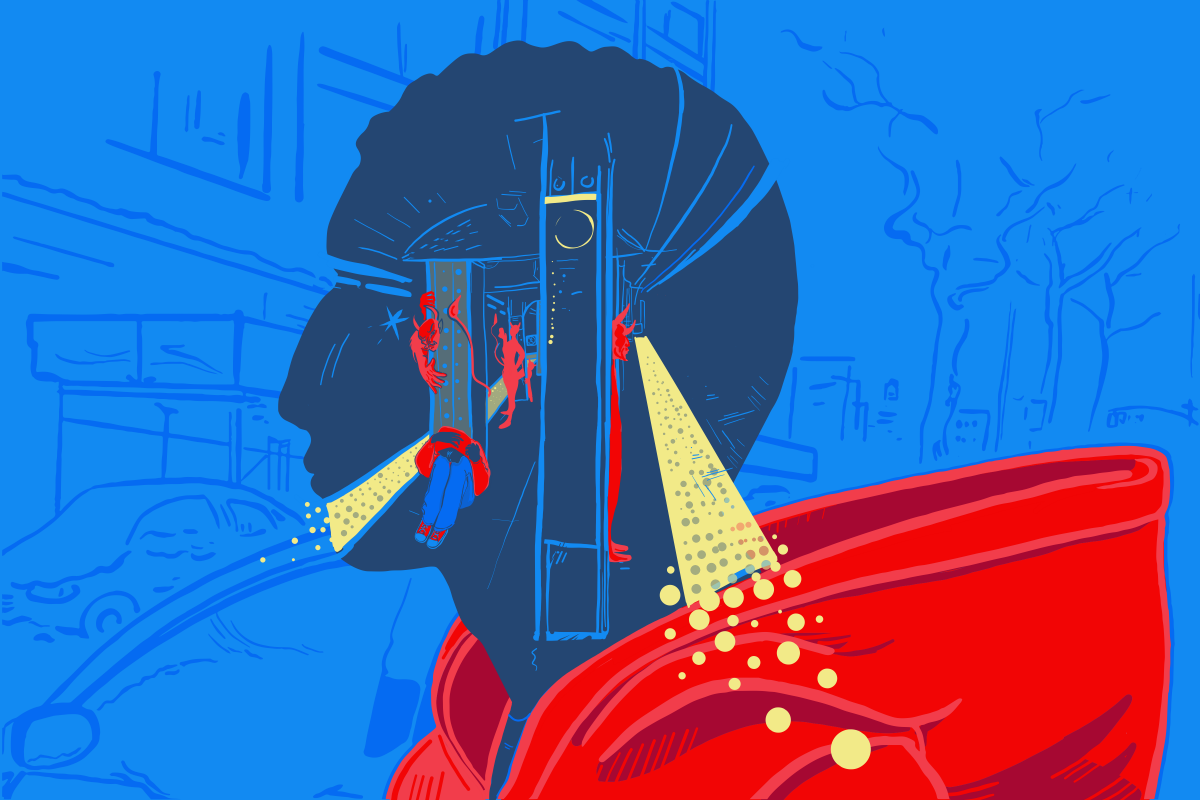 In January of 2018, a 65-year-old grandfather was attacked and fell onto the New York City subway tracks—which eventually led to his death. He was punched from behind by a young man with schizophrenia who shouted that he was the devil.

This isn’t the first time this has happened. This exact situation played out 19 years earlier and is similar to so many others across the country, where a person from a poor neighborhood doesn’t receive proper healthcare within a system that struggles to provide the kind of attention people with serious mental illness need.

Latino USA examines how and why someone with serious mental illness falls through the cracks of the nation’s mental health system.

This Latino USA episode was made possible in part by funds granted from the Charles H. Revson Foundation. The statements made and views expressed, however, are solely the responsibility of the author.