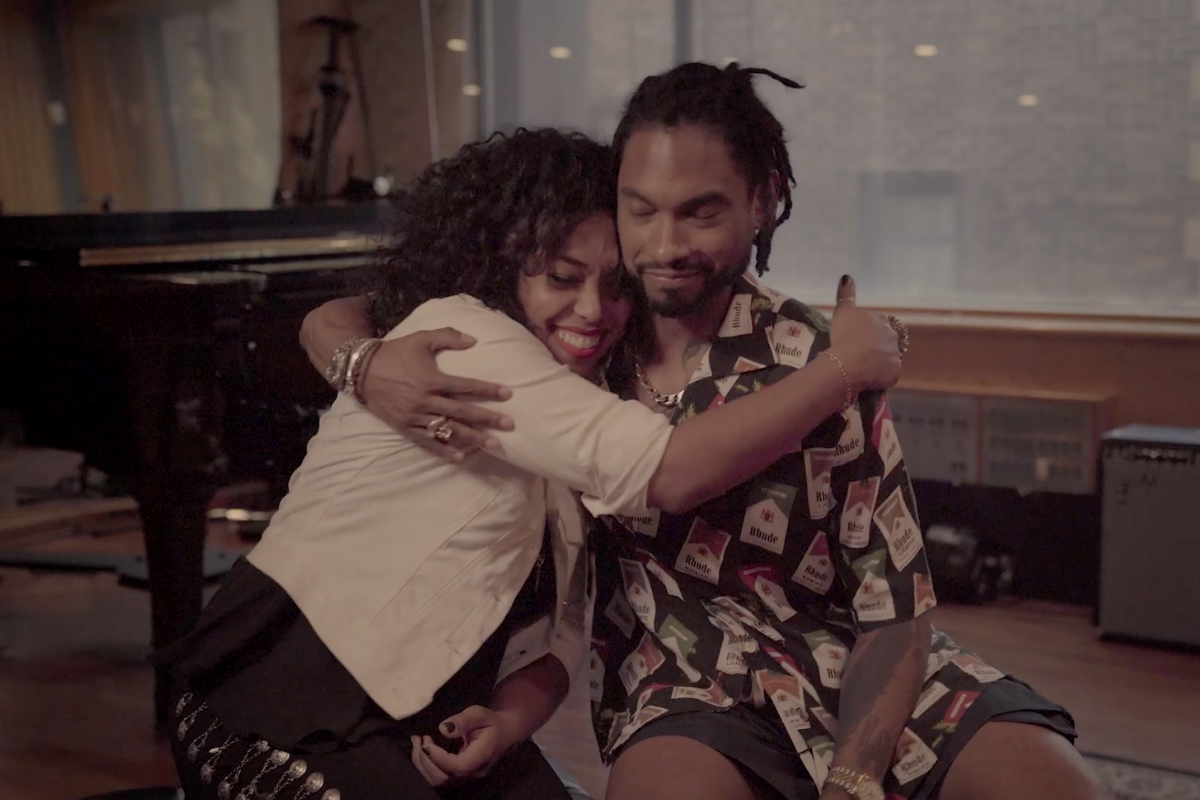 Despite both having success in their respective music genres, cousins Miguel Pimentel and Mireya Ramos had never crossed paths until about a year ago.

Miguel is a Grammy Award-winning singer and songwriter from Los Angeles and Mireya is part of the Latin Grammy Award-winning all-women mariachi group Flor de Toloache and based in New York City. Together, they’ve released a song titled “Te Lo Dije,” which is found on Miguel’s newly-released Spanish-language EP.

“Te Lo Dije” fuses bachata, mariachi and R&B. But most importantly, the song represents Miguel and Mireya continuing their family’s musical legacy. Their grandmothers used to sing boleros and classic mariachi songs together on the radio in Zamora, Michoacán. Years later, the women made their way to the U.S. where they planted new roots, but left their love of performing music behind.

“Here we are after decades of sacrifice…working together in the same way that our family was doing decades ago,” said Miguel.

In this episode of “How I Made It,” Miguel and Flor de Toloache’s Mireya Ramos reflect on their experience working together in the studio for the first time and the full circle moment of “Te Lo Dije.”