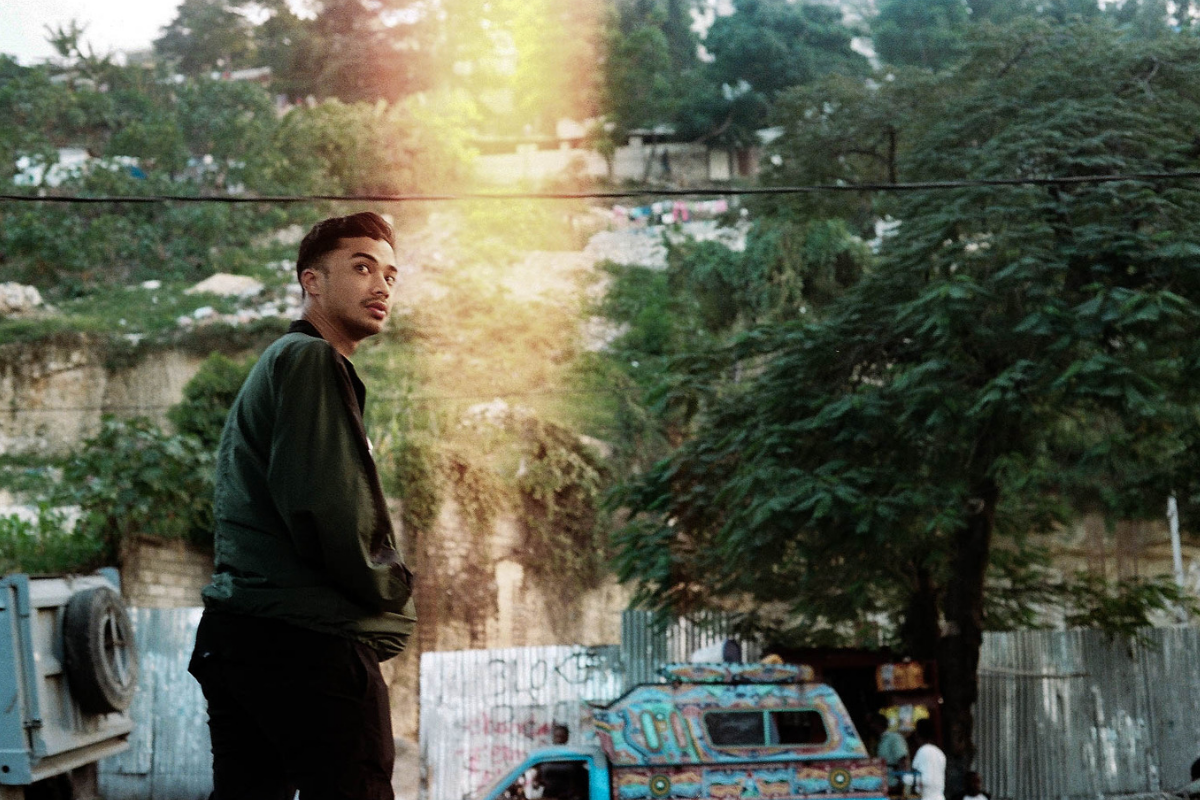 DJ and producer Michael Brun says that Haiti is often portrayed as a “taking country”—meaning always receiving, never giving. That’s why he produced a song called “Bayo” which means “to give” or “giving it to them” in Haitian Creole. Brun said that he wanted to show people that, “Haiti has a lot to offer because culturally and historically it’s very rich.”

His tour is also titled “Bayo.” Along with a crew of other Haitian musicians, Brun is bringing a slice of Haitian culture and daily life to cities across the United States.

Brun got his first break as a DJ in the electric dance music circuit opening for Avicii when the Swedish EDM sensation visited Haiti over a decade ago and Brun was only a teenager. Since then, Brun has traveled the world performing at major festivals like Coachella and Electric Daisy Carnival. He’s also produced music with notable artists including Colombian reggaeton star J Balvin.

Brun says he learned a lot about what goes into major EDM productions, but wanted to create a tour that felt more “organic and rootsy.” In this story, Brun tells Latino USA why knowing music history is crucial to create good music, how he envisioned his tour, and how Haitian music is deeply tied to music found across Latin America and Africa.