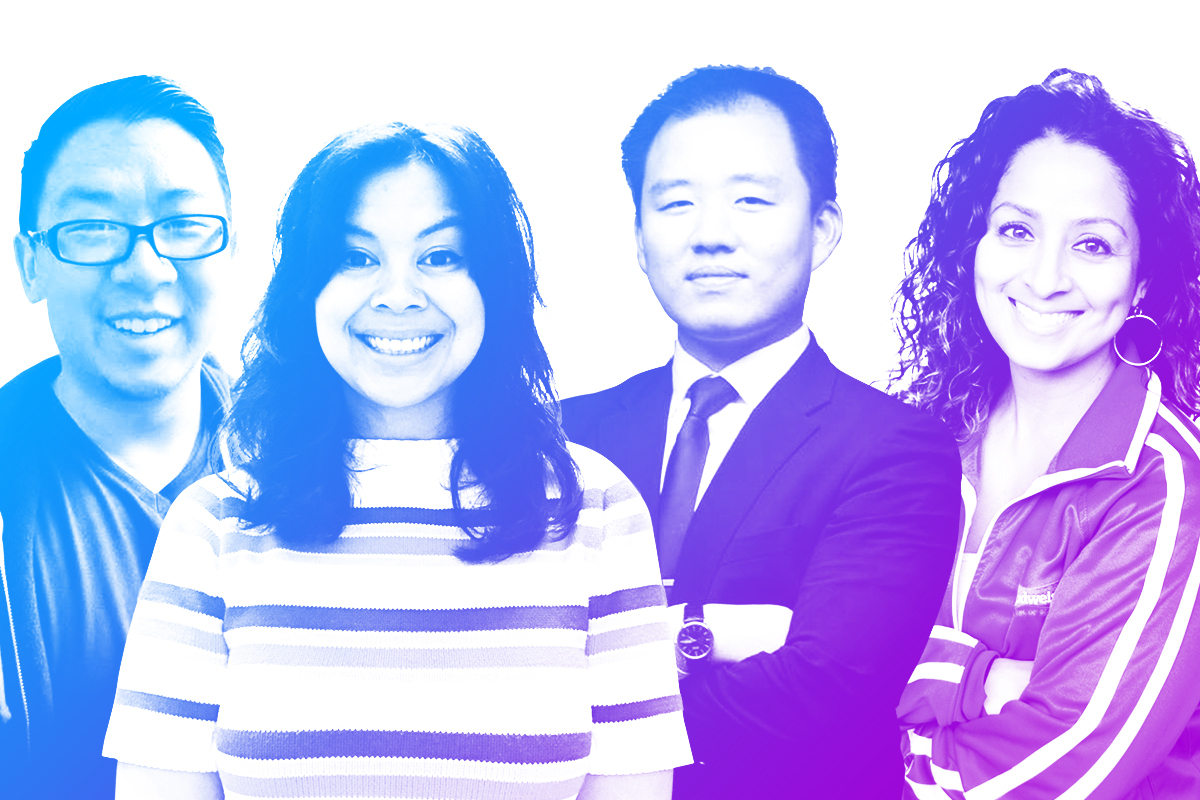 In the U.S., two of the fastest-growing ethnic groups are Asian and Latino—and those two groups are not exactly mutually exclusive.

For centuries, immigrants from Asia have settled throughout Latin America. There are Korean communities in Mexico and Argentina and Chinatowns everywhere from Santo Domingo to Lima. There’s also a major Japanese population in Brazil.

The descendants of those immigrants carry both Asian and Latin American identities.

Inside the U.S., Asians and Latinos have lived side-by-side in heavily immigrant neighborhoods and have created lives together.

In this episode, we’ll hear from four Latino USA listeners, who were invited on the show to discuss their own Asian-Latino identity and how it has shaped their experience in the U.S. And of course, we tackle the term “chino”—which means Chinese in Spanish, but has a controversial usage.