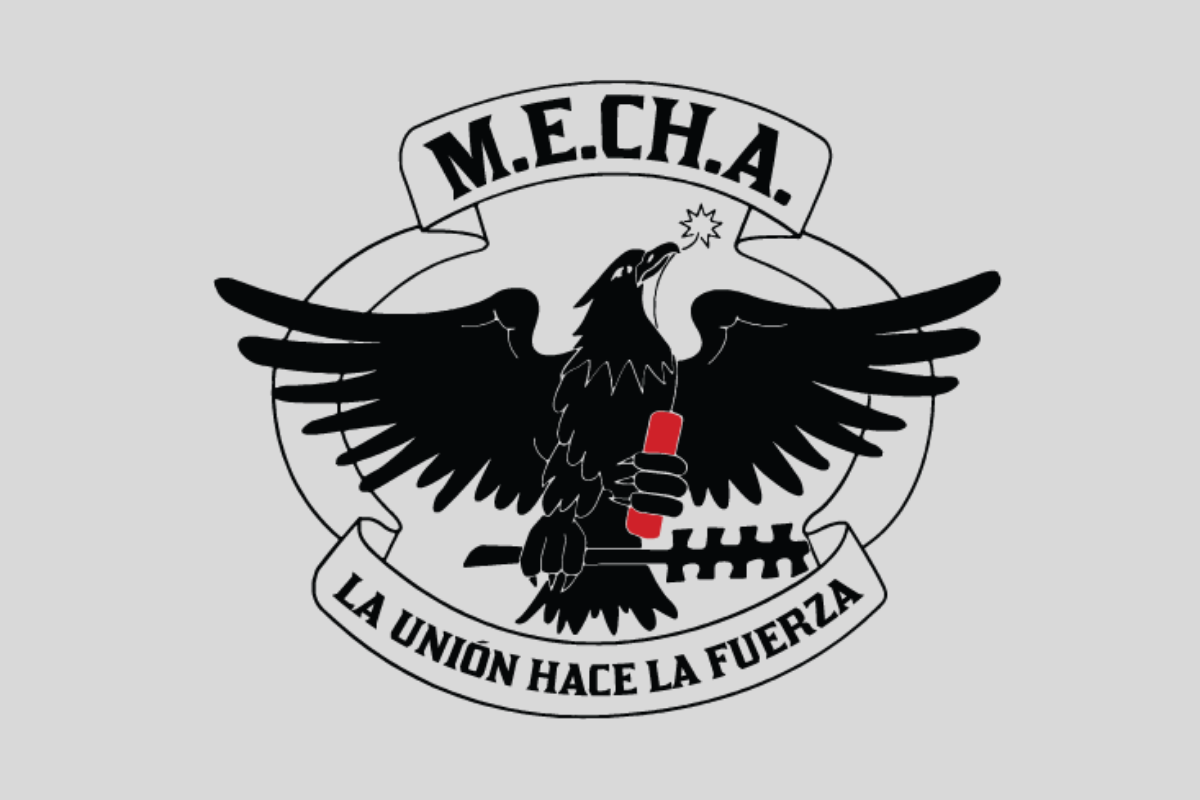 A few weeks ago, the student organization MEChA (Movimiento Estudiantil Chicanx de Aztlán) voted to change their name after 50 years, and that decision was met with a lot of commentary, especially on social media.

Some argue that dropping the words “Chicanx” and “Aztlán” from the name makes MEChA more inclusive. And that a name change would be good for the organization since a lot has changed in five decades, including the makeup of the members and the country’s demographics.

But others say that those words are heavily intertwined with the group’s founding during the 1960’s Chicano movement, and this change erases that important struggle.

Latino USA breaks down MEChA’s decision and talks to two people on different sides of the debate:

Katherine Chiu is a junior at University of California, Davis, currently studying cognitive science and international relations. She’s a national co-chair for MEChA.

Irene Monica Sanchez, Ph.D, is a writer and faculty member at Bard College-Los Angeles. She earned her degree in educational leadership and also teaches ethnic studies in K-12 schools. She joined MEChA in the early 2000s.

Editor’s Note: An original version of this story left out information about guest Dr. Irene Monica Sanchez’ professional background, and included an incorrect statement about Mexican-American poverty rates. We’ve updated the story to correct those errors.