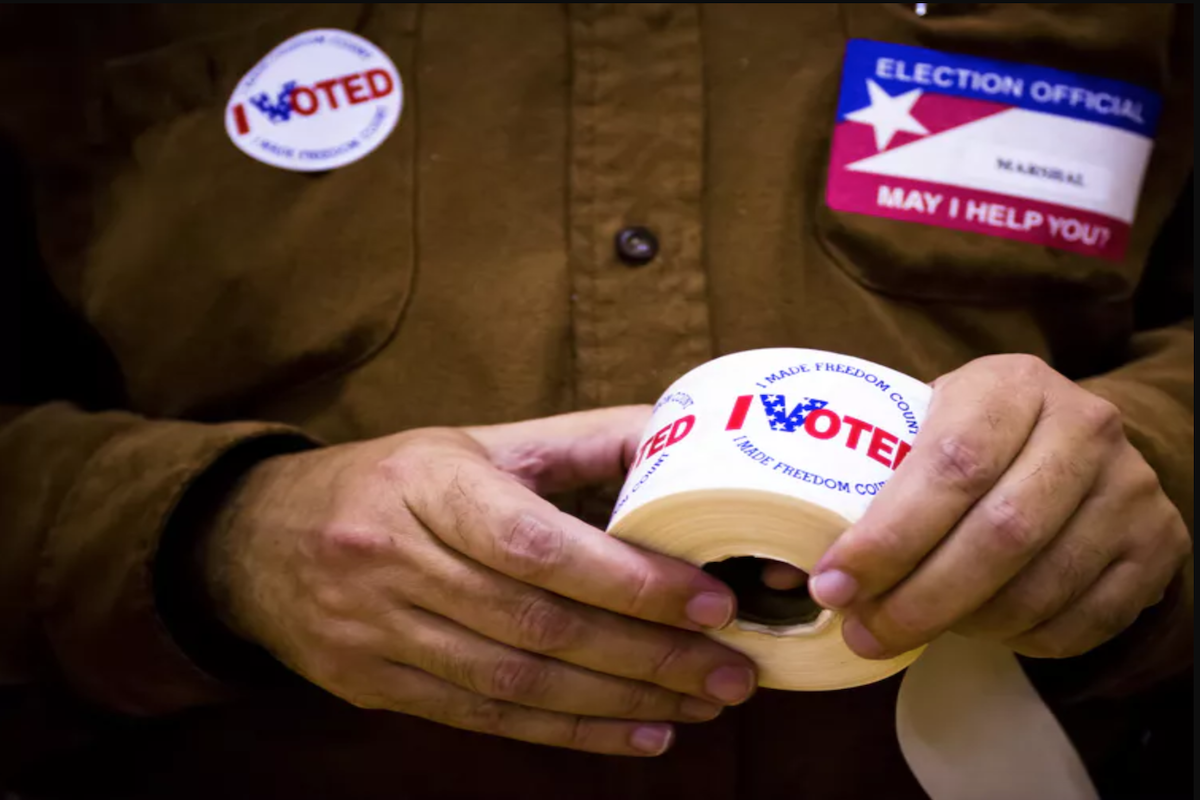 Hispanic voters are not a monolith. (Baiterek Media/shutterstock.com)

For the first time in history, Hispanic voters are expected to be the largest minority group in the 2020 electorate, according to the Pew Research Center.

With his re-election on the line, it’s no surprise that President Donald Trump is publicly courting Hispanics. In fact, in late January, he touted a poll he claimed showed his support among Hispanics had risen from 19% to 50%, due to his immigration policies.

However, these rosy statistics are misleading, since the poll was not designed to gauge Hispanic voters’ opinions. It did not poll many Hispanics and did not ask questions in both English and Spanish.

As researchers who regularly examine public opinion, we know it’s a stretch to conclude that half of Hispanics approve of Trump, let alone suggest that a majority back his proposed immigration policies.

Wow, just heard that my poll numbers with Hispanics has gone up 19%, to 50%. That is because they know the Border issue better than anyone, and they want Security, which can only be gotten with a Wall.

However, given their potential electoral impact, it is important to understand how Hispanics really feel about President Trump and how their opinions vary across party lines. We have done the work to try to answer these questions.

We analyzed the results of a University of Maryland Critical Issues Poll fielded by Nielsen Scarborough from October 24 to November 16, 2018. The survey was conducted among a nationally representative sample of 600 Hispanics, and it asked questions in both English and Spanish.

Simultaneously, we also fielded a national poll of 1,300 respondents representing all Americans. That allowed us to confidently analyze Hispanics’ opinions and compare them to other Americans.

Here’s what we found.

No, most Hispanic voters don’t back Trump and his policies. In fact, Hispanics oppose his immigration policies in larger numbers than the rest of the population.

For example, right before the 2018 midterm election, we asked respondents to identify the most important factor in their vote choice. Among Hispanics, the most popular choice was “a vote against President Trump and his agenda,” with 39% of Hispanics selecting this option, compared to 32% of non-Hispanics.

However, Hispanic preferences do diverge across partisan lines. Over half of Hispanics who aren’t Republicans said “a vote against President Trump and his agenda” was their main reason for voting. Conversely, 45% of Hispanic Republicans chose “a vote to support President Trump and his agenda” as the most important reason for their vote—a significant number, but still lower than the number of non-Hispanic Republicans who said the same.

Attitudes toward the president’s immigration policies were also striking.

On the question of immigrants who immigrated illegally, more than two-thirds of Hispanic respondents reported that such individuals “should be allowed to stay in the U.S. and obtain citizenship,” compared to just 54% of non-Hispanics. Hispanics are also much less likely to believe that undocumented immigrants commit more crimes than American citizens.

We asked respondents about their opinions regarding the Trump administration’s policy of separating children from their parents at the border. Only 16% of Hispanics see this policy as acceptable, compared to 25% of non-Hispanics.

Hispanics are not monolithic. When it comes to immigration, they are divided strongly across partisan lines.

What’s more, Hispanic non-Republicans are almost twice as likely as Hispanic Republicans to say that undocumented immigrants “should be allowed to stay in the U.S. and obtain citizenship.”

Even if Trump were able to increase his support among Hispanic Republicans, this would not be enough to secure 50% approval of all Hispanic voters.

That’s because in our poll, a majority of Hispanics align themselves with the Democratic Party. Roughly one-quarter of Hispanics identify as Republican.

Similarly, a poll conducted by the Pew Research Center in October 2018 found that 62 percent of Hispanics identify as Democrats.

These findings confirm that Hispanics have relatively negative attitudes towards President Trump and his immigration policies.

It’s hard for us to see a path for Trump to be competitive among Hispanics in the 2020 election without reaching across partisan lines, something that we believe is unlikely to happen. Despite the partisan divide among Hispanics, Trump’s positions on immigration, overall, work against him with this group.