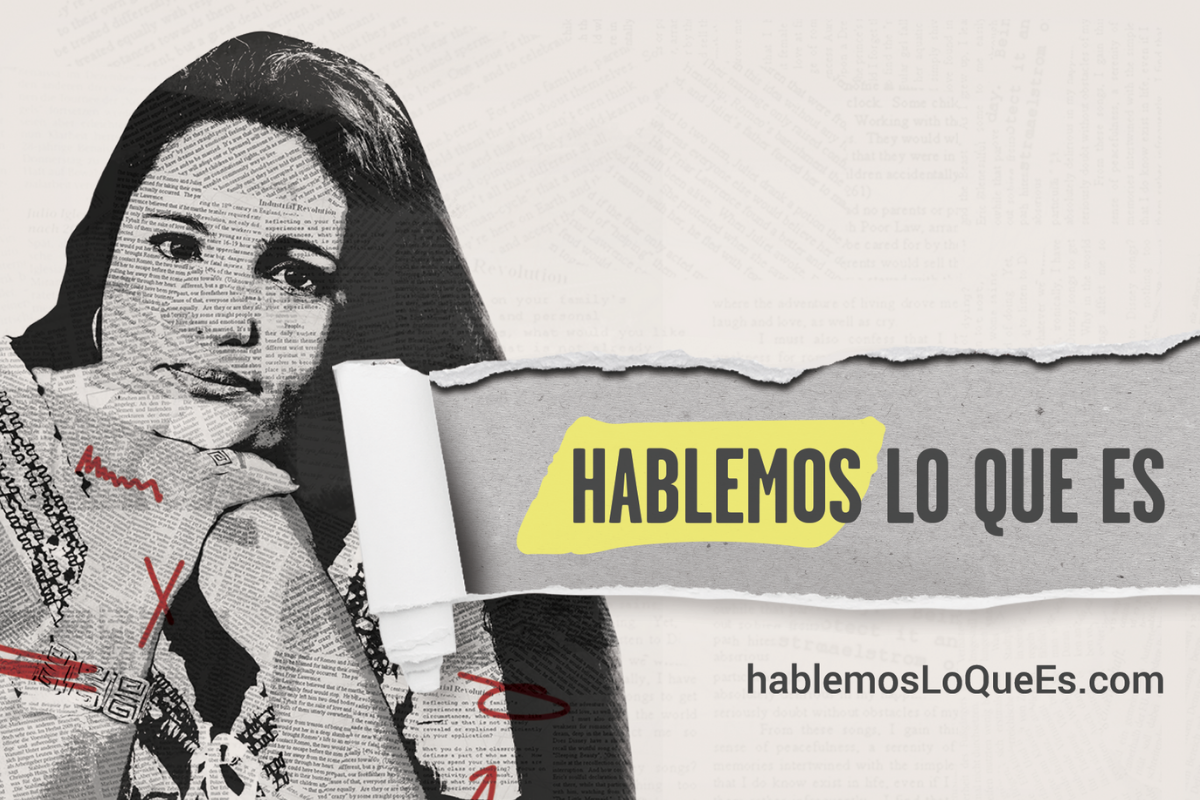 Ten years after the country banned emergency contraceptive pills, feminist activists in Honduras have launched “Hablemos lo que es” (“Call It What It Is”), a campaign to push for its legalization. The Central American nation has one of the highest rates of sexual violence against women in Latin America, which for activists makes the issue even more urgent.

“Listening to testimonies of women who have been victims of sexual violence, one of their concerns after being attacked is getting pregnant. That made me realize it’s a big problem, and we need to give women an adequate response,” Ana Falope told Latino USA. The 29-year-old activist is a member of a committee of experts, international groups and Honduran citizens who drafted the comprehensive care protocol for survivors of sexual violence. Falope says that aside from survivors needing access to the pill (abbreviated as PAE in Spanish), “Having access to the PAE is part of women’s right.”

Honduras has one of the region’s strictest anti-abortion laws, where conducting an abortion can land someone a 10-year prison sentence. Misinformation has led the general public to conflate abortion with the use of the PAE. Organizers say creating a conversation around the pill is only the beginning in terms of reversing general misinformation.

The campaign was launched with a video seeking to reverse some of the misconceptions around the pill.

“There’s a lot of confusion when it comes to the pill, and unfortunately media has had a strong role in this, no? Because they’ve given wrong information when it comes to the pill. The biggest conflict is that it is said that it’s an abortion pill,” said local activist and college student Julissa Rivas, 25. “The idea is to get to all people in the country through different means of communication, and sharing this message of truth.”

The Women’s Equality Center, one of the international organizations also working on the campaign, said in a press release that Honduras is the only country with a ban on the PAE, adding that “within one year of PAE being banned, births in Honduras went up more than 32,000 —or nearly 20 percent— between 2009 and 2010.”

The ban occurred amidst political upheaval and a controversial switch of power in Honduras, following the installment of President Juan Orlando Hernández, who opponents say was illegitimately chosen. The organizers said a major challenge for feminists has been fighting to win back some basic women’s rights.

“From the Instituto de Periodistas Feministas (Institute of Feminist Journalists), I have seen how gradually women’s rights have been reversing since the beginning of the dictatorship, and I’ve had the misfortune of seeing classmates who could’ve become professionals not have access to reproductive care, and they become mothers at a young age,” Rivas explained.

“[In Honduras], becoming a single mother is a sentence,” she added, given the economic hardships many of these women face.

In 2018, Honduras ranked second for the highest numbers of teen pregnancy in Latin America.

“It is so necessary for people to understand how much we need sexual education, that I decided to be part of this campaign,” Rivas said.