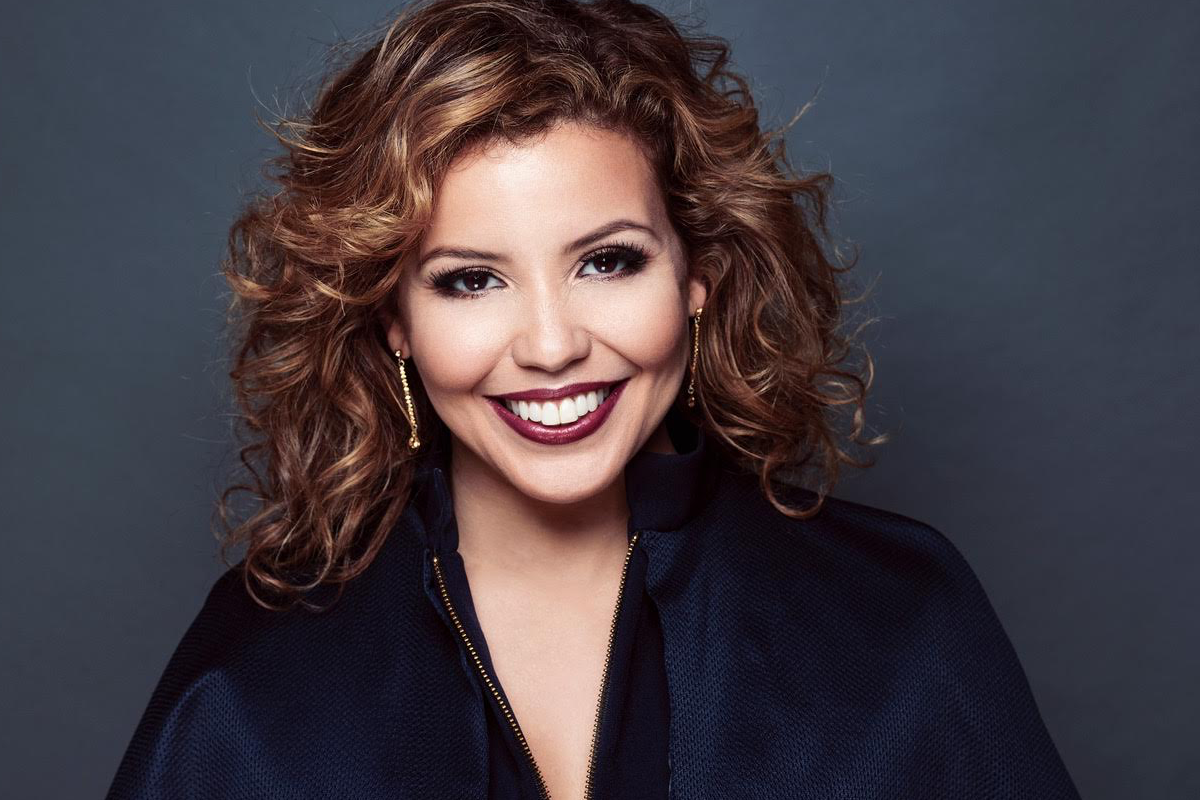 After three seasons, Netflix decided to cancel the hit series “One Day at a Time” in March, prompting an outcry from fans on social media.

Justina Machado, known for her role in the HBO series “Six Feet Under,” is the star of “One Day at a Time.” She played single mother Penelope Alvarez, a retired army veteran.

The show is a remake of the hit 70s sitcom with the same name and creator, Norman Lear. But now in the new version, Lear has tweaked the show a bit—instead of featuring a white family in Indianapolis, it features a Cuban-American family in Echo Park, Los Angeles. The modern spinoff tackles topics from sexual identity, to veterans issues, to mansplaining.

And while some have questioned the choice to set the show in Echo Park (an area commonly thought of as a Mexican neighborhood), Cuban-American writer and producer Gloria Calderon Kellett’s personal life experiences contributed to the scene setting and other aspects of the show.

In this installment of “Portrait Of,” Maria Hinojosa speaks with Justina Machado about growing up in Chicago and how that shaped her and her career, and what it was like to work on a sitcom that tackled politics and social issues head-on.

This segment was originally aired on February 6th, 2018.