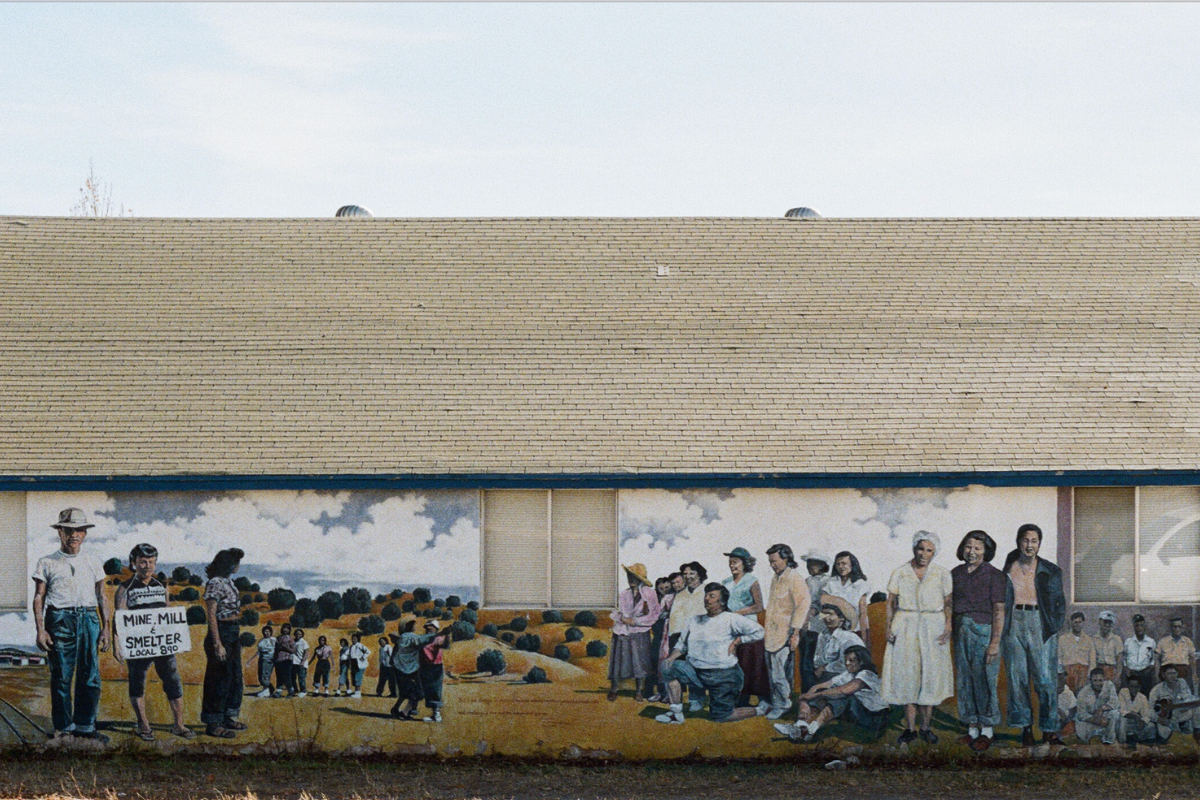 Almost 70 years ago, a group of majority Mexican-American miners in New Mexico readied themselves for a showdown with their bosses. The miners were employees of the Empire Zinc Company and they were going on strike to demand an end to discriminatory practices at the mines, including dangerous conditions and low pay. The Mexican miners were housed in shacks owned by the company while white miners lived in houses with running water. Their strike, which put women at the forefront, would eventually win major concessions from the company.

In 1954, this moment was turned into a film called “Salt of the Earth,” made by filmmakers who had been blacklisted in Hollywood for supposed leftist sympathies. The film —and the strike that inspired it— were later embraced by Chicano and Feminist movements, who saw it as an example of what social justice movements could look like.

Latino USA visits Grant County, New Mexico to tell the story of how a sleepy mining town erupted in protest, and to see if almost 70 years later anyone still remembers.

For more testimonies from the strikers and their families, Michelle Kells —a professor at the University of New Mexico— and her students have published some online at Salt of the Earth Recovery Project.