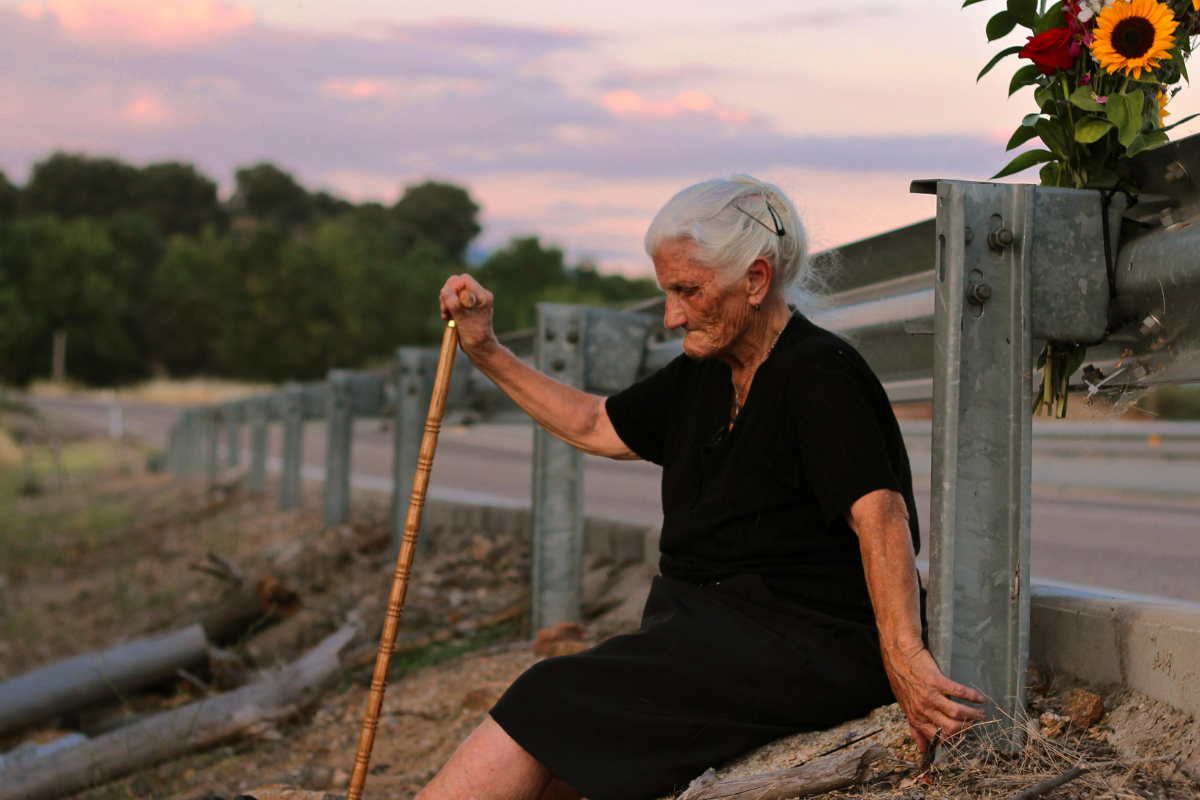 On April 28, Spain held general elections for citizens to vote for a new national parliament, which in turn will elect a new prime minister. The winning Socialist Party has pledged to exhume the remains of Francisco Franco, Spain’s former dictator, who died in 1975 and is buried under a massive mausoleum. But this pledge has caused some controversy with people on the right who supported the dictator.

Mixed into this controversy, there are also demands from victims of the Spanish dictatorship to find and recover the remains of those who were killed and buried in mass graves during Franco’s 40-year rule, many times by the side of the road.

Over six years, Emmy award-winning filmmakers Almudena Carracedo and Robert Bahar followed a movement for justice that has evolved into a groundbreaking international lawsuit bringing together hundreds of survivors of the dictatorship.

The result is an eye-opening documentary, “The Silence of Others,” which reveals how survivors and their families have struggled to cope in the aftermath of the dictatorship. Survivors of the dictatorship and human rights lawyers have built a case in Argentina that Spanish courts refuse to hear. The judge in Argentina took it on via the principle of universal jurisdiction, which allows foreign courts to investigate crimes against humanity if the country where they occurred refuses to do so.

The film, executive produced by Pedro Almodóvar, follows the victims as they organize a groundbreaking international lawsuit and fight a “pact of forgetting” around the crimes they suffered. It recently won the Goya award, the Spanish Film Academy’s top honor.

Latino USA’s Maria Hinojosa speaks about the film with its directors, Almudena Carracedo and Robert Bahar.

To see a schedule of U.S. screenings and for information on the film’s U.S. premiere on May 8, visit www.thesilenceofothers.com