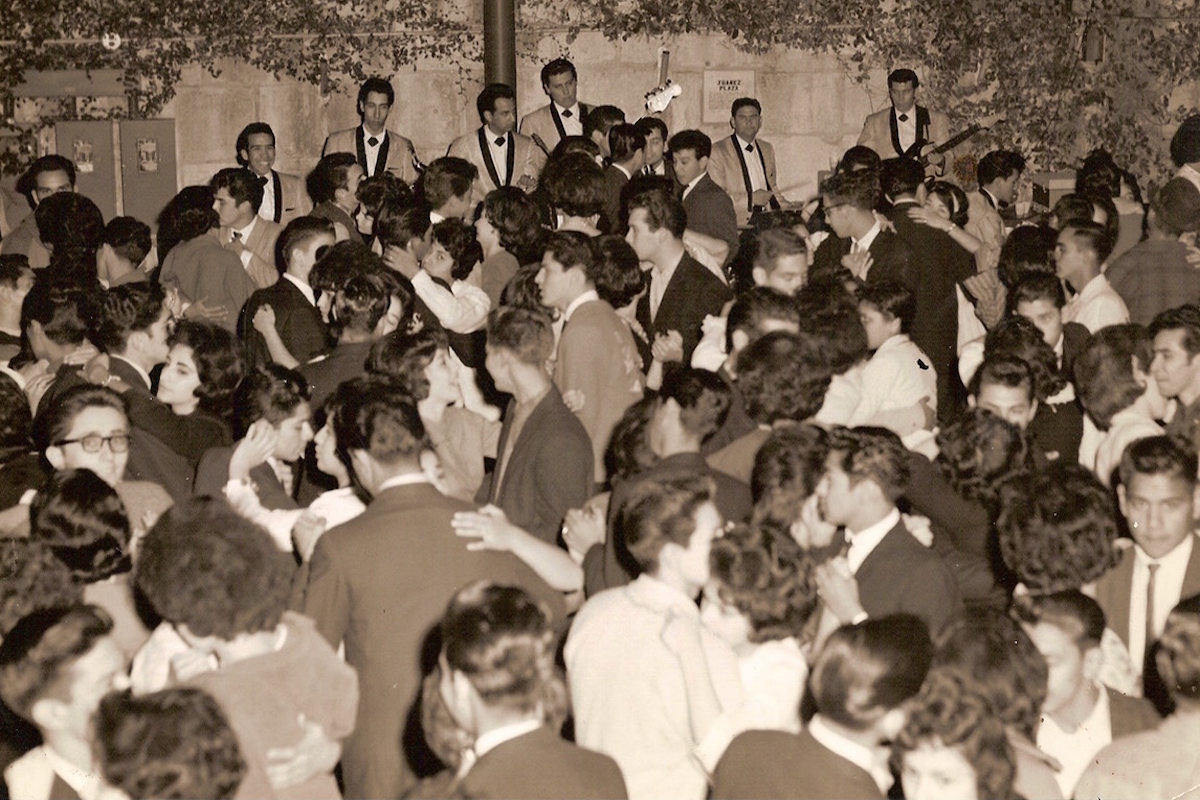 From salsa to punk and jazz to hip-hop, Latino contributions to American popular music are present everywhere, and now they are celebrated in a book titled American Sabor: Latinos and Latinas in US Popular Music.

American Sabor began as an interactive music exhibit in 2007 containing a variety of interviews with Latino musicians, costumes and instruments played by the very people who made history. By 2011, the exhibit made its way to the Smithsonian Latino Center in Washington, D.C. In 2017. the exhibit was transformed into a book—a colorful encyclopedia of music filled with the artists, musical styles, and communities that have influenced American soundscapes. And it’s a bilingual experience with Spanish on the left pages and English on the right.

One of the authors of American Sabor, professor and ethnomusicologist Marisol Berríos-Miranda, joins Latino USA to discuss some of these Latino music histories —from salsa to Selena— that have left a legacy within the American soundscape.

Featured image by Jesus Garcia, courtesy of the authors of American Sabor